[Today’s guest post by Roger McCormack is part of our paid blogging program.]

sex-selective abortion, using reactionary Hinduism as an example. Sadly, this phenomenon extends to the

Muslim world as well. Extremist Islamic subcultures devalue women, and sometimes this devaluation is accomplished under the guise of policies that would ostensibly appear benign to a Western feminist.

This phenomenon is illustrated well in Great Britain, which has both significant immigration and few abortion restrictions. National Review reports:

abortions, the Independent‘s investigation found that some ethnic communities in Britain did not have

the natural balance between males and females, and that the abortion of somewhere between 1,400

and 4,700 female fetuses best accounts for that imbalance.

The Independent reviewed the census statistics — particularly statistics of immigrant families, such

as those from Afghanistan, Bangladesh, and Pakistan — finding that in two-child families, having a girl

as the first child significantly increased the chances of having a male as the second child. When these

immigrant couples already have a daughter as their first child, in other words, they sometimes abort

girls to ensure the second will be a boy.

This feeds into the chauvinistic and deeply misogynistic views held by adherents of radical Islam,

views that create a degrading environment in which women struggle to survive, let alone thrive. Criticism of this is often

blunted due to fears of being deemed a racist or Islamaphobe. The latter term, while

accurately applied to those who indiscriminately foment hate against peaceful Muslim groups, is unfortunately also used to quell legitimate criticism of undesirable aspects of a religion, even when those aspects produce deplorable outcomes.

Am Not a Christian”), Pakistani atheist Ibn Warraq says the following:

Indeed a large part of the blame lies with the attitudes inculcated by Islam,

which has always seen woman as inferior to man. The birth of a baby

girl is the occasion for mourning. Hundreds of baby girls are abandoned every

year in the gutters and dust bins and on the pavements. An organization working

children are abandoned a year in Karachi alone, and that 99 percent of them

Sex-selection abortions in the West, the Muslim world, and elsewhere of course take place for a multiplicity

of reasons. But we discount the enormous clout of patriarchal norms, and their success in

generating hatred towards females, at our own peril. These questions should be debated

forthrightly, without the obscurantist cliché of pro-lifers being invariably god-fearing. If the previous

examples have showed anything, it is that abortion is far more than merely a hedonistic example of supposedly 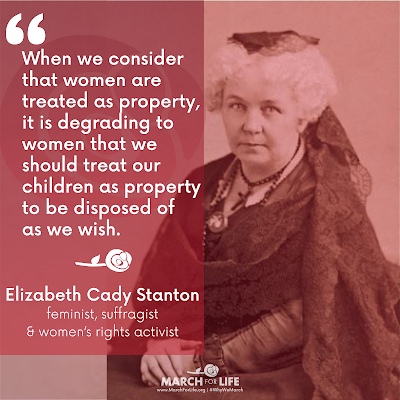 I Am Equal Without Abortion

Abortion as a Symptom of Misogyny in the Developing World

Have To Face It
10 replies