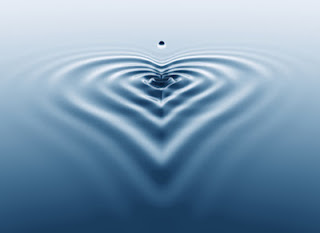 From the Chicago Tribune:

Tonya Reaves died Friday after she began to hemorrhage, according to the Cook County medical examiner’s office. Her death was ruled an accident.

The pregnancy and “cervical dilation and evacuation,” which is a technical term for abortion, that she received at the Planned Parenthood clinic, 18 S. Michigan Ave. were listed as contributing factors in her death.

While legal abortion services in the United States have a very high safety record, a tragedy such as this is devastating to loved ones and we offer our deepest sympathies. Planned Parenthood of Illinois cares deeply about the health and safety of each and every patient.

The article gives no further details regarding in what way and to what degree the abortion contributed to the 24-year-old’s death.  This is particularly relevant given the Tribune has previously reported the failure of Illinois healthcare providers to detail abortion complications as required by state law, including but not limited to nearly 4,000 abortion complications in 2009 missing their required descriptions. As the Tribune puts it:

While abortion has proven to be a very safe procedure, heightened rates of complications or clusters of deaths could signal problems with particular providers.

In an attempt to avoid situations like Tonya Reaves, SPL collects information about malpractice suits against abortion providers and the like, and makes that information publicly available through AbortionSafety.com.  If you have access to information about abortion-related complications or deaths, please contact us at info@secularprolife.org.

Abortion and Suicide in South Dakota