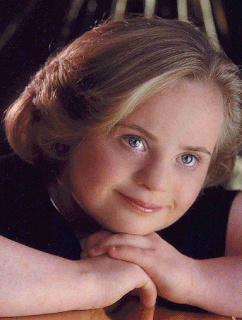 The International Down Syndrome Coalition (IDSC) is a religiously- and politically-neutral organization dedicated to supporting individuals with Down syndrome and their families.  According to IDSC,

When a mother finds out her baby has Down syndrome, she needs support and helpful information.  What sometimes happens, instead, is that professionals, family members, and friends will pressure her to terminate her pregnancy.
Whether you are pro life, pro choice, or neutral, it is easy to see that this should not be happening to women.  It lowers the dignity of the mother, and the dignity of the child, when people infer that a child should not exist, simply because the baby has Down syndrome.

I’d be interested to know more about how many fetuses with Down syndrome are aborted based on external pressures, versus how many are aborted because the mother freely chooses abortion.

Because all abortions result in the death of the fetus, some people feel all abortions are equal, but I think there’s something especially sad and objectionable about aborting an originally-wanted pregnancy because of a prenatal trisomy 21 diagnosis.  That is too like eugenics for me.

If it seems that way to me, I can only imagine how it seems to people with Down syndrome.  How would you feel if you knew that the vast majority of the time, when people find out their progeny have the condition you have, they decide to have them killed?

The world needs to know that I do not “suffer” from Down Syndrome. I believe in the sacred dignity of ALL people. AND most people I know with disabilities have full and productive lives.

I learned about what Hitler did during the Holocaust. He killed many people because he did not think they had the right to live. He learned how to kill by killing people with disabilities first. My heart broke when I learned about this at the Holocaust museum.

It seems to me we are doing the same thing to children with disabilities today in our country. I think this is like genocide – the systematic killing of a whole people or nation.

I wonder why we think Hitler was so horrible when we are doing the same thing he did? My heart breaks again when I think that I might be the last generation of people with Down Syndrome. The world will never again benefit from our gifts. 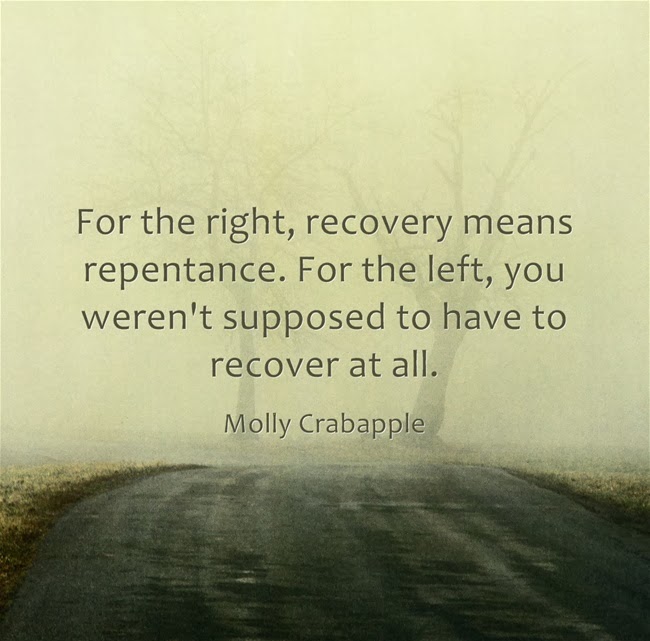 The Abortion Queen in Mississippi
Scroll to top