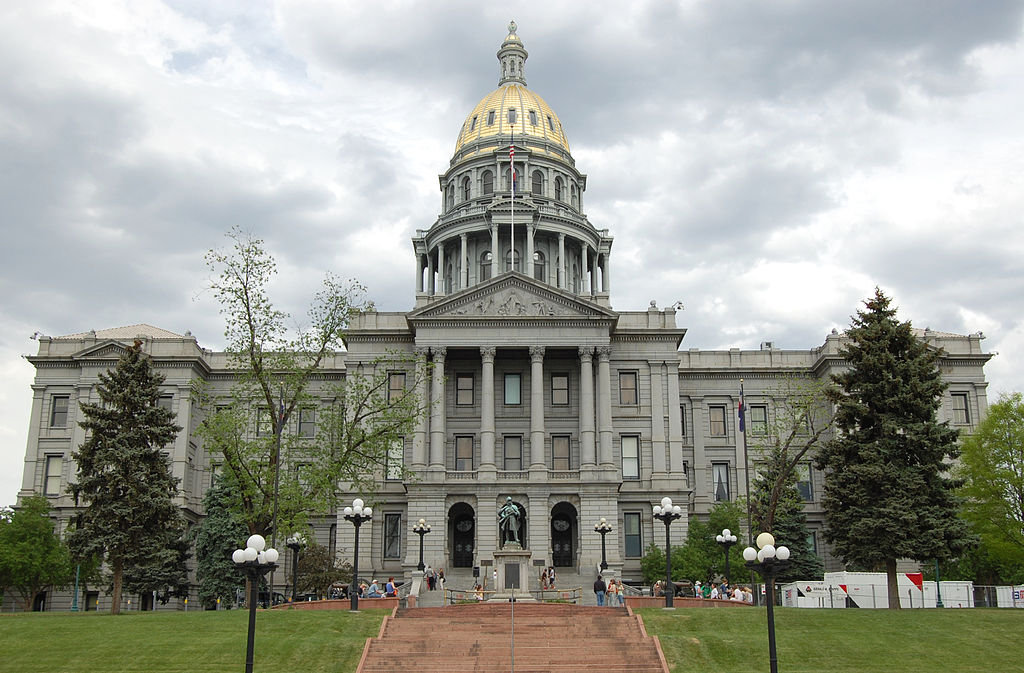 Sadly, Colorado’s Proposition 115—which would have finally prohibited medically unnecessary late-term abortions (five months or later) in the state—did not pass. Although Election Day did have some bright spots, like the passage of Louisiana’s Love Life Amendment and the election of numerous pro-life women to Congress, the inability to pass even the barest protection for babies in the Centennial State is extremely discouraging. We wrote on Facebook:

For those of you who live in Colorado, give us your thoughts on why Prop 115 failed and what pro-lifers should do for the next round to have more success. This defeat is very frustrating and sad, but we are in this work for life, so let’s review and prepare for the next fight.