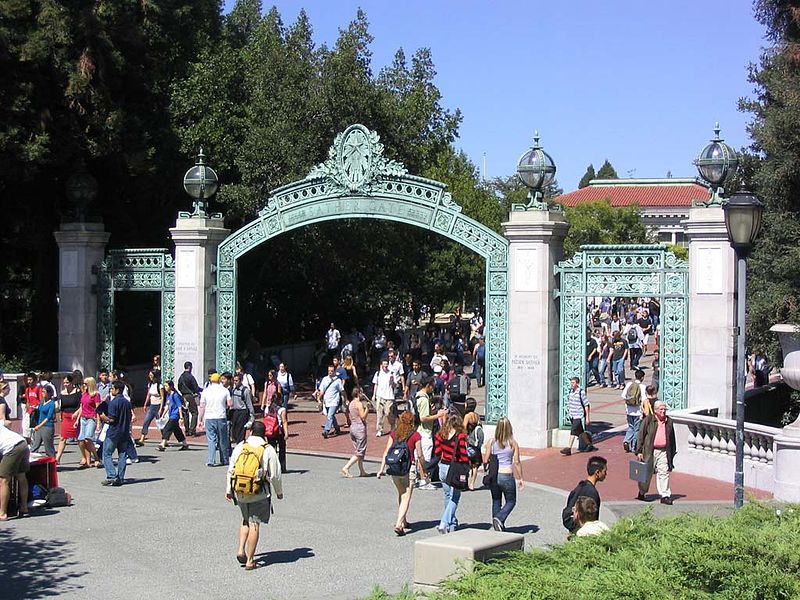 The chaos of the election drowned out a disturbing recent story in the Los Angeles Times. The article exposed a fund at the University of California Berkeley that was specifically designated for research in eugenics. The “Genealogical Eugenic Institute Fund,” active since 1975, has been suspended due to public outcry.
Times author Teresa Watanbe correctly notes that eugenics was “discredited after World War II as a horrifying ideology that sought to use science to improve the human race by promoting traits deemed superior and breeding out those judged undesirable. The judgments aligned strongly with social biases that favored white, able-bodied and financially stable people. Eugenics was used as a justification for Hitler’s Nazi Germany to kill 6 million Jewish people, and U.S. authorities to forcibly sterilize more than 60,000 people in California and more than 30 other states largely in the early 20th century.”
The fund offered $70,000 a year to projects “related to family planning . . . prenatal screening . . . [and] abortion,” which UC Berkeley acknowledged as the “modern” version of eugenics. This doubtless would have been in keeping with the donor’s wishes. Abortion, particularly in combination with prenatal screening for “search-and-destroy missions” against babies with disabilities, is absolutely a eugenic project. The article cites Alexandra Minna Stern, a University of Michigan expert on eugenics, who notes that parents can choose “what kinds of humans they deem most desirable and should be selected to live. . . . Embryos with genetic markers for Down syndrome, for instance, may not be selected or may be subsequently aborted.”
UC Berkeley is now trying to backtrack, claiming that “[n]o evidence has yet surfaced that Berkeley used the money for eugenic research.” Watanbe writes:

Since 2000, about $1 million has been drawn from the account. The disbursements include $138,325 for the school’s budget deficit, $72,647 for financial aid for low-income students, $575,999 for student support and staff salary and benefits, $123,212 for travel and conferences, and the rest on office supplies, operations and journal subscriptions.
In recent years, the funds were primarily used by one faculty member, who has denied using them for eugenic research — an assertion supported by a review of the person’s academic activities, [School of Public Health Dean Michael C. Lu] said. The dean declined to name the faculty member because the fact-finding review was ongoing.

The article does not elaborate upon the staff members whose salaries were covered or the types of conferences funded. Were these abortion researchers and abortion conferences? There must also be full disclosure concerning the faculty member who made primary use of the fund. Extra scrutiny is warranted because UC Berkeley’s sister school, UC San Francisco, is a notorious hub for pro-abortion extremism, including gruesome research on the body parts of late-term abortion victims.
UC Berkeley is reportedly seeking “feedback on renaming and repurposing the fund.” Several excellent suggestions have been proposed, such as using the fund to “increase financial aid for underrepresented minority students, support research with communities that have been disproportionately harmed by the eugenic ideology and establish an institute to stand against eugenics and racism.” The pro-life community will need to keep a close eye on UC Berkeley to ensure that the fund is truly transformed, and does not promote abortion and ableism in any form.
[Photo credit: Wikipedia image of UC Berkeley’s Sather Gate, Creative Commons license]

As the national conversation on abortion intensifies, it’s more important than ever that we demonstrate that anyone can–and everyone should–oppose abortion. Thanks to you, we are working to change minds, transform our culture, and protect our prenatal children. Every donation supports our ability to provide nonsectarian, nonpartisan arguments against abortion. Please donate today.

Book Review: “When You Became You”

We Asked, You Answered: Learning from Defeat
Scroll to top