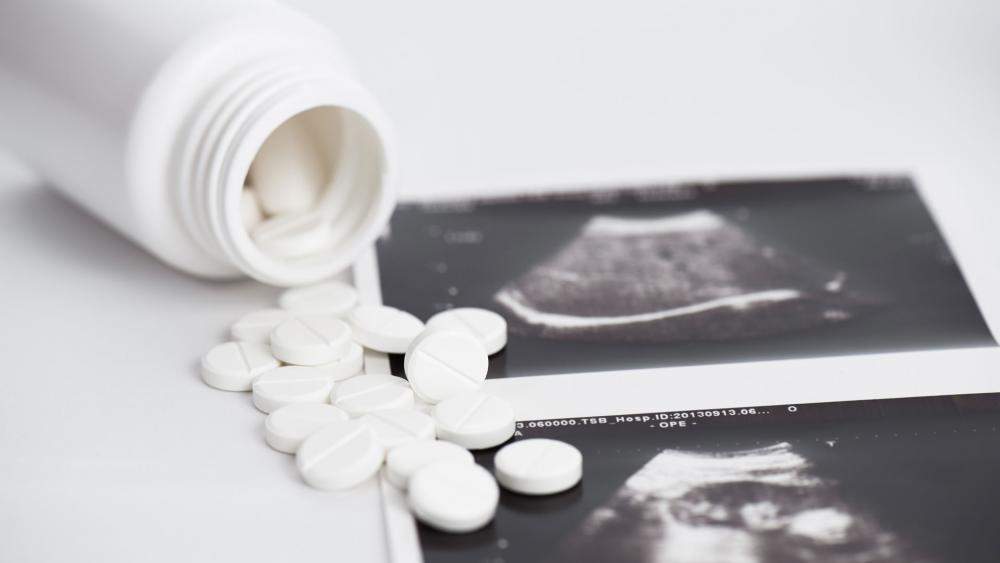 In 1996, the Clintons used the phrase “safe, legal, and rare” to describe the supposed goal for abortions. Since then, many people have dropped the “rare” from their list of stated expectations, but they have continued to proclaim that they are concerned about the safety of women getting abortions. In fact, a primary purported reason for keeping abortion legal has always been the prevention of do-it-yourself, “back-alley” procedures.

In what could certainly be seen as a contradiction, some of these same people have petitioned to increasingly remove medical professionals from the abortions themselves. Not only have these activists dodged efforts to hold abortion centers to the same standards as other medical facilities, but in Canada, they have now legalized self-managed chemical abortions. Until now, patients were required to receive an ultrasound before being prescribed the abortion pills, but the government has done away with this mandate.

“Sexual health advocates” were quick to praise this action, noting that it would remove a possible barrier to abortion for women who had difficulty scheduling an ultrasound. But what it has also removed is a vital safety check that keeps women likely to be harmed by the medication from taking it. So… what could go wrong?

Undiagnosed Ectopic Pregnancy
One of the main reasons for the ultrasound requirement (currently still in place for the United States) is to rule out an ectopic pregnancy. In this life-threatening condition, the zygote implants in an improper and dangerous place, such as a fallopian tube or the abdominal cavity. Just as an ultrasound is part of regular prenatal care, it’s essential even if a woman has chosen an abortion. Without an early ultrasound, she cannot be diagnosed, and she may experience the hemorrhaging and shock that can result from untreated ectopic pregnancy.

Miscalculated Gestational Age
The abortion pills are contraindicated after a certain point of pregnancy (with the point depending on the type of pills), and without an ultrasound, women may easily miscalculate how far along they are. Taking the pills too late in pregnancy decreases their effectiveness and increases the risk of life-threatening complications.

In addition, a misjudged gestational age may affect a woman’s decision to get an abortion. Some women are more opposed to the procedure later in pregnancy, and without an ultrasound, she will not have accurate information to make her decision.


So, Why Would Anybody Support This?
Again, abortion advocates insist that they care deeply about women, but this latest step makes clear that safety is lower on their list of priorities than they imply. Furthermore, for people who tout their belief in choice for (and trust of) women, they seem remarkably unconcerned about making sure these women are making informed decisions. As they have so many times in the past, they have once again proven that their real goal is to protect their lucrative industry at any cost to others. And once again, both their unborn children and the women themselves will pay the price.

[Today’s guest post by Aubrey Wursten is part of our paid blogging program.]

When women can’t get abortions, what happens to the children they bir...