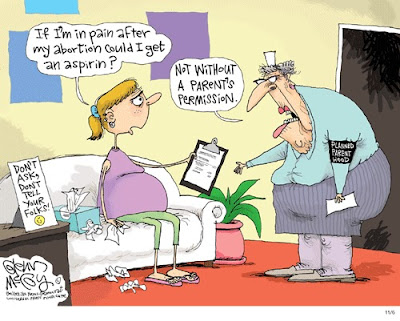 [Today’s guest post by Candace Stewart is part of our paid blogging program.]

Recently I wrote a blog post showing evidence of the effectiveness of pro-life laws. In that post, one law I didn’t mention was parental involvement laws. I chose to leave those laws out of my previous analysis because they only affect a minority of the population that may seek abortion. (Currently, women aged 17 and under make up only 3.6% of all abortion customers.)

However, I came across this paper by the Institute of Labor Economics which I thought was worth writing about. The paper analyses the effects of parental involvement laws (which includes both parental consent for abortion and mere notification of parents before abortion) on teenage birth rates.

Now as it is with most anti-abortion laws, the effectiveness of parental involvement laws on reducing teen abortions is controversial. For one, teens whose parents don’t mind or who approve of their abortions aren’t affected by these laws. For another, teens could travel to another state to obtain an abortion, or get a judicial bypass by claiming that telling their parents of the abortion would endanger them (even if it isn’t true). Compared to many other pro-life laws, parental involvement laws are relatively easy to circumvent.

However, more and more states have been enforcing parental involvement laws, and the number of abortion facilities throughout the country has declined. The Institute of Labor Economics paper estimates that in the past 25 years (since Planned Parenthood v. Casey upheld a Pennsylvania parental consent law), 500,000 additional births to teens have occurred as a result of more states passing parental involvement regulations as well as increasing travel distance that teens must travel to reach an abortion center. Put more plainly: a paper written by authors unaffiliated with the pro-life cause has estimated that 500,000 lives were saved as a result of pro-life legal efforts.

Given that parental involvement laws affect a small percentage of women that seek abortions, half a million lives saved in 25 years (or 20,000 lives per year) is very impressive. This adds to the bundle of evidence that pro-life laws are effective in their goal of saving more lives.

The exact reasons for the lower teen pregnancy rate are up for debate, and multiple causes are likely at play. Better contraceptive use and improved methods certainly play a role, but unfortunately, the percentage of high school students who report using no contraception at last intercourse has remained relatively steady since 1999. The recession probably contributed, but teen pregnancy continued to decrease even after the recession ended. Whatever the reason, fewer teens being put in the position that could lead them to choose abortion is a wonderful thing.

While all this is cause for celebration, I think this should also be cause to call on pro-lifers to reach out and support those teens who get pregnant and give birth to their babies even when they have been led to believe that abortion was the “right” choice for them. Students for Life set a great example by sticking up for pregnant teen Maddi Runkles when no one else was. Pro-lifers can make great progress in further reducing the teen abortion rate both by supporting pregnant teens and fighting for anti-abortion laws. 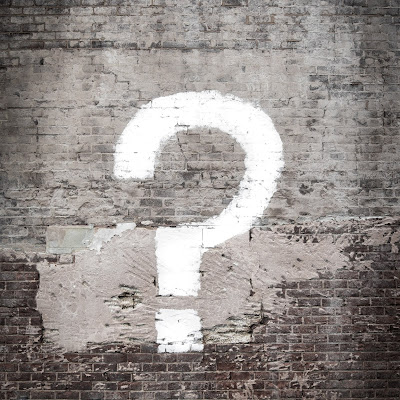 Walking with Silas
Scroll to top