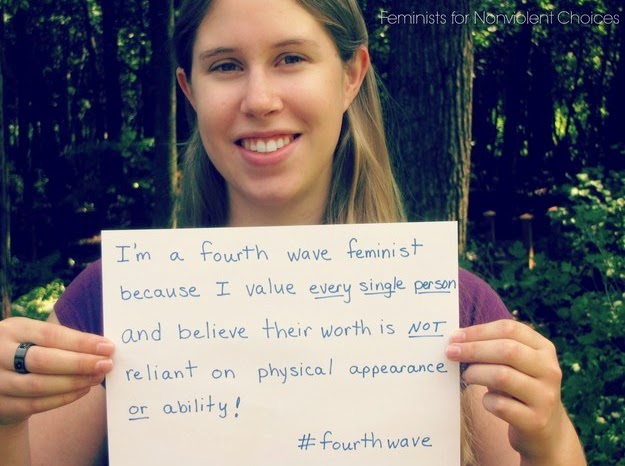 By now you’ve probably heard about the #womenagainstfeminism trend, and all the condemnations and refutations it has prompted. (I sure hope so, because it’s a bit much to summarize.)

I am a woman. I am not against feminism. I am very much for feminism. Problem is, those statements depend a lot on what you mean by “feminism”—and that definition has been a thorny question for a long time.

In “You Don’t Hate Feminism. You Just Don’t Understand It,” Emily Shire writes:

An April 2013 poll found just 16 percent of men and 23 percent of women in America identify as feminists. The women behind Women Against Feminism aren’t exactly a minority. However, that same poll found 82 percent of all Americans agree with the statement “men and women should be social, political, and economic equals.” That’s the simplest and most accurate definition of feminism, but the movement has come to be seen as anti-men, liberal, radical, pro-choice, and many other things that it is not. . . .

People do not realize you can be a feminist and pro-life.
. . .

I’m on board with that, but significant spokeswomen for feminism are not:

I know that I’m supposed to write 500 words on this subject, but it seems much simpler: You can’t call yourself a feminist if you don’t believe in the right to abortion. ~Nora Ephron

Considering that few things are more critical to the maintenance of the patriarchy than controlling women’s reproduction, yes, I’m happy to say that opponents of legal abortion can’t be feminists. ~Amanda Marcotte

The feminist movement has accomplished so much. I’m incredibly grateful to our foremothers; I’m particularly cognizant of the fact that I would never have been considered for law school without their efforts. And there is much work to be done: on affordable child care, on sexual assault prevention, on child support enforcement, and much more.

Those goals are impeded by leaders who insist that feminism is synonymous with support for the legal killing of preborn human beings. You’d think they’d be trying to build broad coalitions to work on issues where pro- and anti-abortion women agree, but instead, they’re busy demonizing pro-lifers. (The other day I just about exploded in rage when an acquaintance posted a cartoon on facebook that attempted to link waiting periods for abortion with street harassment. I’m 100% serious.)

And so I rarely just call myself a feminist, full stop. It’s always “pro-life feminist,” or the clarifier proposed by our friends at Feminsits for Nonviolent Choices, a fourth-wave feminist.

Feminists for Nonviolent Choices has put together a great Buzzfeed post and is encouraging supporters to use the hastag #fourthwave.

I’ll close with a personal confession, which I’ve been wanting to write about for a while, and now seems like a good opportunity: when I see an organization or campaign about “women’s health,” I always dig to see if it’s an abortion group before expressing any support. And that disgusts me. I’m a woman. Women’s health is my health!! How did we get to the point where I have to be suspicious of my health?! But my suspicions are justified, because the phrase “women’s health,” like “feminism,” has been hijacked by people with values that are starkly opposed to those of 57% of the female population of the United States.

Yes, it’s beyond frustrating, and I understand why some people just throw their hands in the air and reject feminism. But I’m convinced that the better response is to reclaim it! 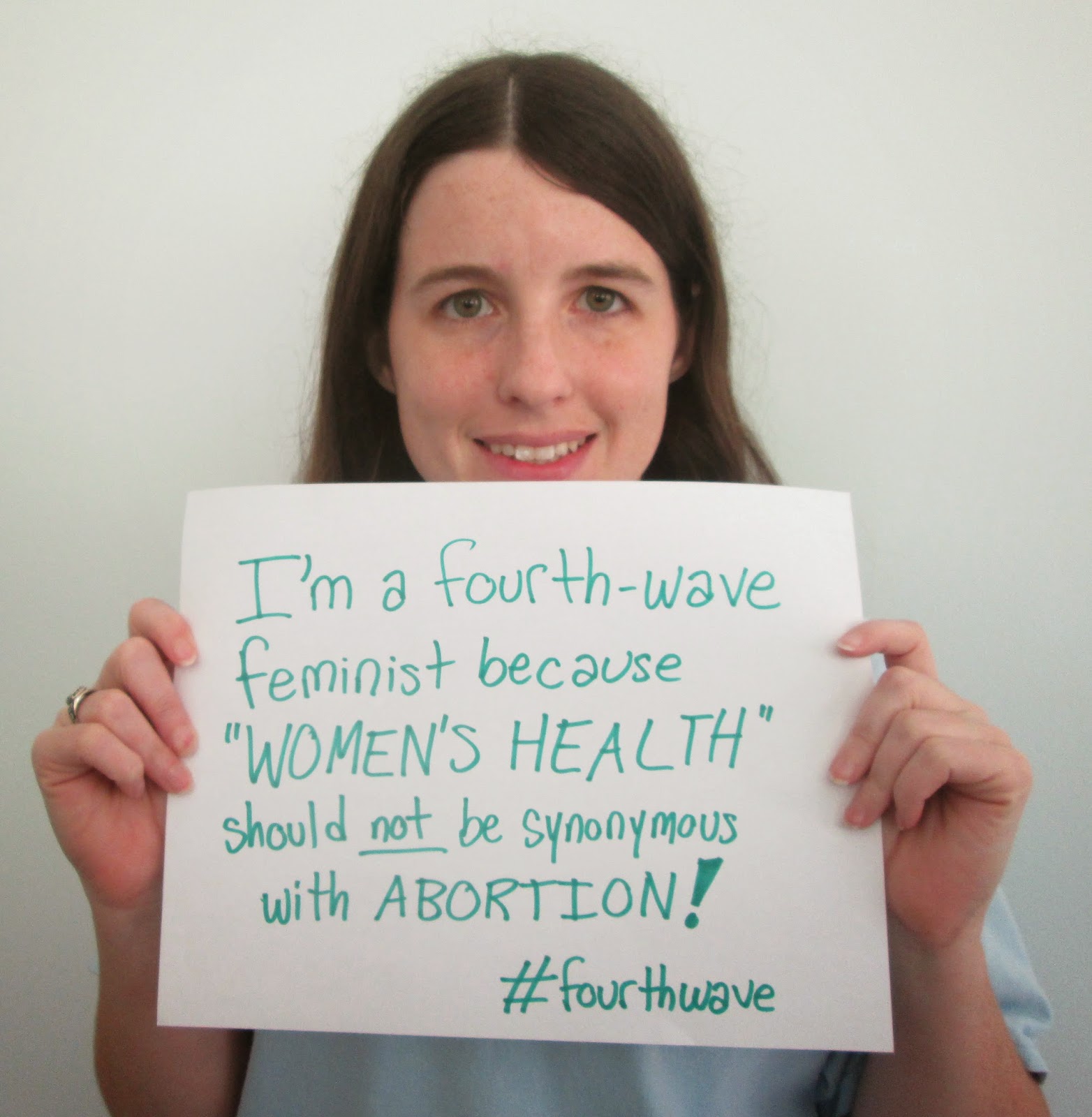 What will the Pregnancy Assistance Fund fund?