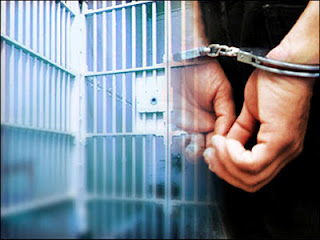 The Associated Press reports on developments in the case of Kermit Gosnell, the infamous abortion doctor arrested in January of 2011 and charged with eight counts of murder.  According to the AP:

City prosecutors say the deaths [of a patient and seven babies] were no accident but the result of dangerous medical practices that went on for decades at his filthy Women’s Medical Center.
“The uncharged conduct is relevant and should be admitted. It shows that breaking the law was standard operating procedure,” Assistant District Attorney Joanne Pescatore wrote in a recent motion.
One former employee told a grand jury that she was expected to perform anesthesia on patients after just 15 minutes of training from Gosnell. Before long, she couldn’t sleep at night.
“She knew that if she made even a small error, ‘I can kill this lady, and I’m not jail material,'” Pescatore wrote in the motion, quoting from the woman’s grand jury testimony. “One night in 2002, when she found herself alone with 15 patients, she refused Gosnell’s directives to medicate them. She made an excuse, went to her car, and drove away, never to return.”

Nine other clinic workers have been charged, and several have plead guilty to third degree murder for their roles in performing late term abortions.  If Gosnell is convicted, he will face the death penalty.

How Common is Infanticide in Abortion Facilities?

Is “unbiased abortion counseling” a unicorn?