[From “I think, therefore I blog,” Jameson Graber considers the dynamics between Secular Pro-Life and a) religious pro-lifers and b) pro-choice secularists.  Excerpts are reprinted with permission.]

SPL’s blog regularly receives comments from people trying to “uncover” their secret religious affiliation. Their presence at the Reason Rally was not exactly well-received by all. Why is this?

Accusing SPL of being “secretly religious” is the most ironic of accusations, since it seeks to discredit someone’s view solely on the grounds that it breaks with secular orthodoxy. The irony would be amusing if not for the high stakes in this debate.

Perhaps part of the claim that SPL is “secretly religious” stems from SPL’s own need for solidarity, which happens to come largely from religious organizations. It is true that they link to blogs like Jill Stanek’s, whose views are hard-line conservative and religious, and that they work with sites like LifeNews.com, which has a specifically religious and conservative affiliation. But keep in mind that SPL maintains a pro-contraception stance and remains willing to openly debate the rape exception, two positions which are out of sync with standard pro-life religious orthodoxy. Many of their members also openly support gay marriage, although the purpose of their organization is not to address such issues.

The point of SPL, as I see it, is not to advance secularism, but rather to advance the pro-life movement from a secular perspective. As they do so, it’s natural for them to make friends among religious pro-lifers. In my opinion, the religious pro-lifers stand to gain quite a bit more from SPL than the other way around in terms of intellectual credibility; in terms of resources, however, quite the opposite is true. I don’t think anyone needs to apologize for this.

(As an illustration of one of my points above, I’ve been impressed with SPL’s ability to clearly and openly discuss the issue of bodily integrity with regards to the abortion debate…It is SPL’s willingness to delve seriously into all the philosophical dimensions of the abortion debate that makes me believe they will grow to have a huge influence on the pro-life movement.)

[A big thank you to Jameson for such kind words of encouragement.] 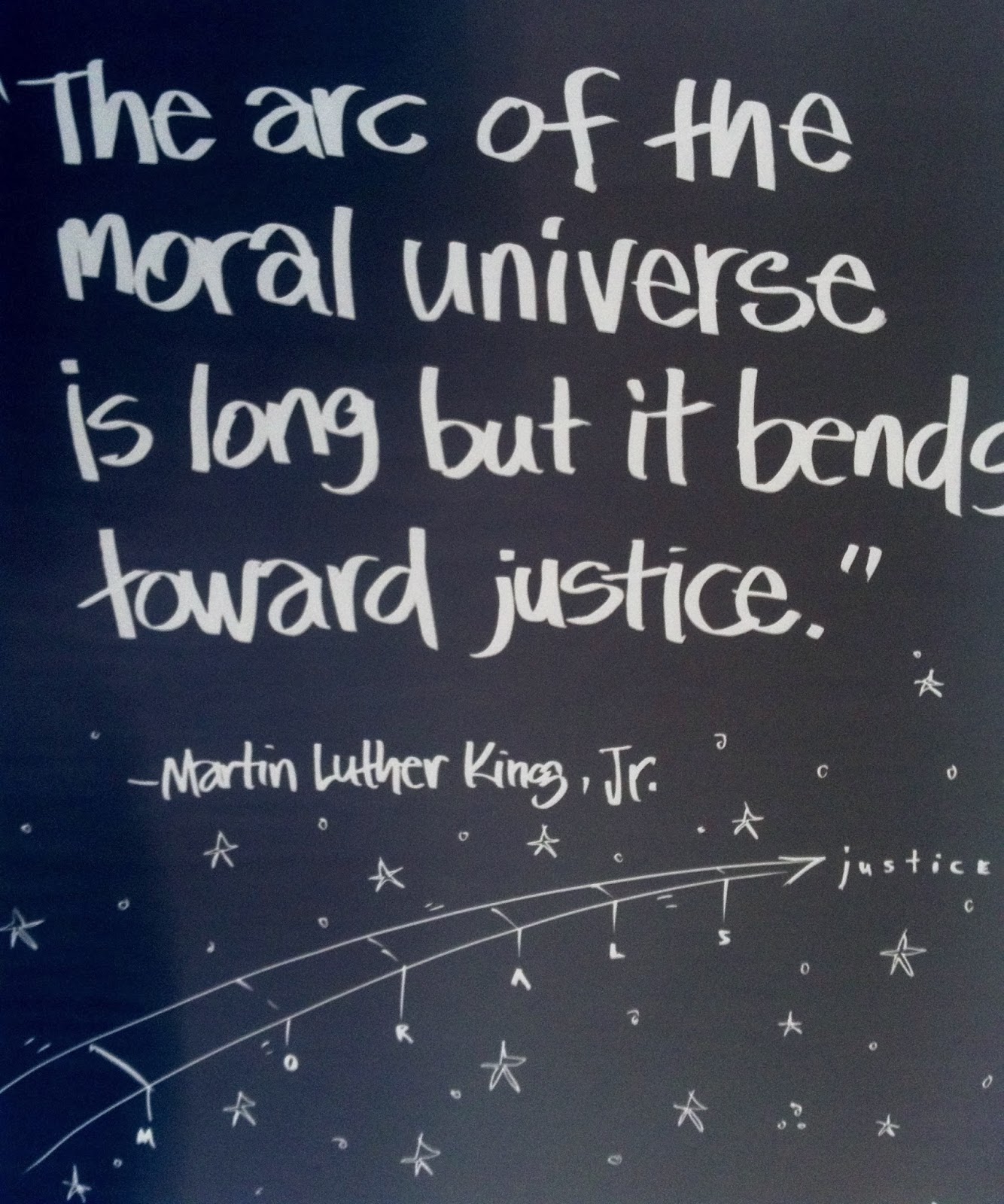 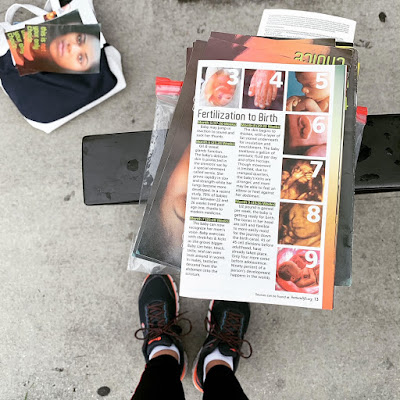 Support your local march for life

The ACA, Abortion, and the Election
Scroll to top