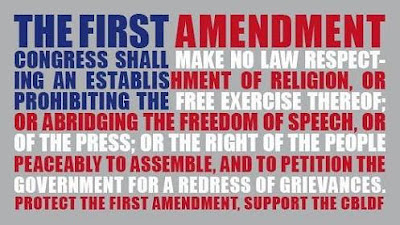 Similar to previous stories, a federal judge ruled that Baltimore cannot force a CPC to post signs stating the CPC does not provide abortions or birth control.

In 2009 Baltimore passed a law requiring such signs, and Archbishop Edwin O’Brien filed suit, claiming the law violated free speech and assembly, free exercise of religion, equal protection under the 14th Amendment, and a conscience clause under Maryland Code.

In 2011 a U.S. district judge issued a permanent injunction against the law, saying it amounts to unconstitutional “compelled speech.”  Baltimore appealed, and two more U.S. district judges upheld the decision, with another dissenting.

Niemeyer found the ordinance fails to target false advertising as it purports, it is overinclusive in its application to all pregnancy centers, and it ignores other alternatives that could accomplish the ordinance’s goal without imposing speech on the centers, like starting its own educational campaign.

He wrote, “That the City resorted to speech restrictions before trying these or other similar options is more than enough to doom the ordinance.”

The “pro-choice” censors are at it again

“Gnawing at my belly, chewing through my organs.”