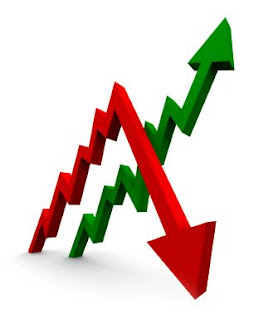 A new Gallup poll found that the number of Americans describing themselves as “pro-choice” has hit a record low of 41% (compared to 50% who call themselves “pro-life”).

(Gallup notes that the shift in views is not due to a different political composition in the sample set; the political composition of this poll’s sample set is similar to the sample set used in 2011.)
While there has been a shift in identification as “pro-choice” versus “pro-life,” Americans’ views on the morality of abortion remain nearly identical to the views expressed in the 2011 Gallup poll: 51% of Americans consider abortion morally wrong, and 38% consider it morally acceptable.  Similarly, when asked whether they think abortion ought to be legal under any circumstances (25%), legal under certain circumstances (52%), or illegal under all circumstances (20%), the percentages are statistically the same as the results from 2011.
In other words, in the last year Americans’ labels for their abortion positions have shifted significantly, but their views on the morality and legality of abortion have remained steady.
What do you think may have caused this increase in self-described “pro-lifers,” especially among Independents?  Is this useful to the pro-life movement?  Why or why not?
UPDATE: A Washington Post blog entry explores the new Gallup poll, including a look at the religious tone of the pro-life movement:

Many past civil rights movements in this country, such as the move to end slavery or the fight for women’s suffrage, were deeply rooted in religious conviction. Such is the case with the pro-life movement. But with each of these movements there was a tipping point where Americans saw that one need not be a devoutly religious person to recognize the social justice issue at stake and to get behind the cause. This is happening with abortion in America.

When women can’t get abortions, what happens to the children they birth?
8 replies