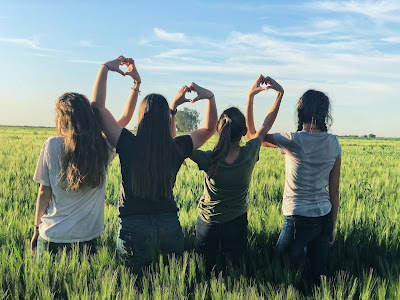 The University of Houston and Texas Southern University jointly conducted a poll from October 4 to October 21, 2021 regarding Texans’ attitudes related to abortion. Some results:

47% of Texans thought that, after 6 weeks gestation, abortion should be either illegal or legal only in cases of rape or to save the live of the mother. This is compared to 41% who thought it should be legal in all or most cases (and 13% who said they didn’t know). Data show that abortions in cases of rape or to save the life of the mother constitute less than 2% of all abortions. By this definition, a plurality of Texans support outlawing nearly all abortions after 6 weeks gestation.

[The poll] reveals no salient gender differences in regard to abortion, with one minor exception. Women (41%) are significantly more likely than men (33%) to believe abortion should always be illegal after 20 weeks.

Note these questions are all regarding an embryo’s specific gestational age (e.g. 6 weeks) rather than any developmental milestones (a heartbeat). The poll also asked Texans about their level of support for a ban once a fetal heartbeat is detectable except when abortion is necessary to save the mother’s life. Of those who expressed a view (that is, excluding the 13% of respondents who answered “no opinion”), 55% of Texans support such a ban, including:

[Read more about the text of SB8 – The Texas Heartbeat Act: Answers to 11 Frequently Asked Questions]