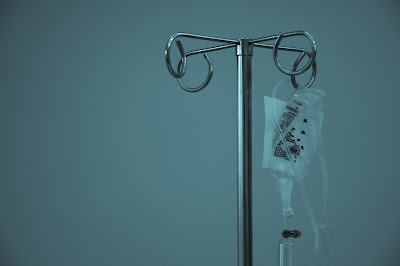 A late-term abortion business in Bethesda, MD, operated by the notorious Leroy Carhart, is the defendant in two separate federal lawsuits alleging injuries from botched abortions. The lawsuits were filed in July and September of this year. Both abortions occurred in May of 2020.

The first plaintiff, Haiamont Aragaw, pursued a eugenic discrimination abortion at 23 weeks after her baby was diagnosed with Down Syndrome. The complaint alleges that Carhart’s associate, abortionist Anh-Chi Dang Do, attempted a suction abortion procedure. Suction abortion is common in the first trimester, but by 23 weeks, the baby’s bones and muscles would likely be too well-developed for such a method. Aragaw suffered excessive bleeding and sought legitimate healthcare from a hospital. In the ensuing emergency hysterectomy, hospital doctors discovered fetal remains and “traumatic injury to the appendix.”

Aragaw has sued Carhart, Do, and the corporate abortion entity (which goes by various names) for medical negligence. In addition to her obvious injuries, she asserts a lack of informed consent, stating: “A reasonable person in Haiamont Aragaw’s position would have withheld consent to the abortion procedure had the material risks and consequences been disclosed. Haiamont Aragaw could have elected reasonable alternatives.” (Unfortunately, Maryland lacks an informed consent law.) Aragaw’s husband, Abel Woldemedhen, joined the lawsuit with a claim for loss of consortium.

The second lawsuit, brought by Ashley Norris, involves abortionists Leroy Carhart and Elizabeth Swallow. Her baby was 25 weeks old when she sought an abortion. Norris alleges that she received general anesthesia but “awoke from the procedure screaming in pain” and “began bleeding heavily as a result of perforation of the uterus and a sigmoid colon,” which in turn caused “a substantial and dangerous drop in blood pressure.” She was rushed to the hospital where, like Aragaw, she required emergency surgery.

Operation Rescue has additional coverage of the lawsuits.

All Eyes on the Race for Governor of Virginia