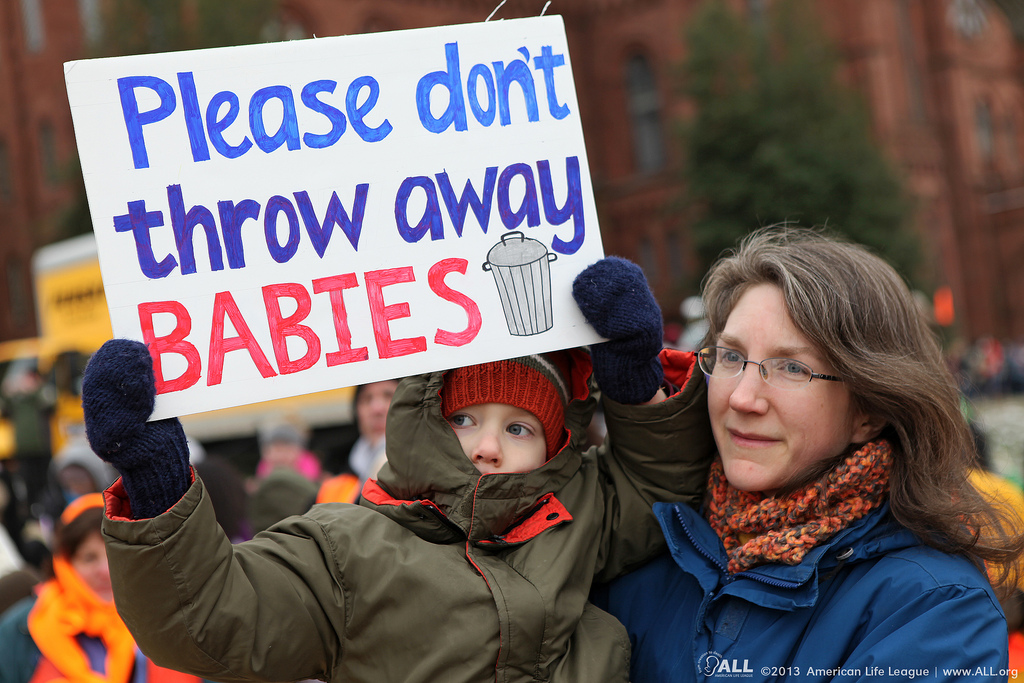 I recently read a book for pleasure that I thought would be unrelated to abortion, and found myself with content for the Secular Pro-Life blog. (This keeps happening to me!) Allow me to introduce The Lost Family: How DNA Testing Is Upending Who We Are by Libby Copeland (2020). As the title suggests, The Lost Family is primarily concerned with family secrets that come to light thanks to consumer DNA testing services like Ancestry and 23andme, and the emotional impact of those surprises — including for extended relatives who never submitted DNA samples and receive shocking revelations out of the blue. It is certainly a worthy topic, and Copeland does an admirable job combining personal narratives with scientific explanations that make sense to lay readers.

Copeland also discusses the new frontier of forensic geneaology, which uses familial DNA connections to identify human remains and solve violent crimes. The growing number of DNA profiles collected through consumer DNA testing services has proven to be a valuable tool for law enforcement, most visibly in the Golden State Killer case. Although no one doubts that getting killers off the street is a good thing, policymakers and ethicists have concerns about informed consent; after all, people who get a 23andme kit for Christmas are probably not thinking about the possibility that their DNA might be used to incarcerate a distant relative.

I’m sorry, did I say no one doubts that getting killers off the street is a good thing? Turns out that depends on the age of the victim, as this disturbing, euphemism-filled passage describes:

Thomas Murray, the Hastings Center president emeritus, told me he supported the use of genetic geneaology “to prevent the most extreme sorts of harms,” so long as there are “good guardrails” in place to make sure police don’t use these tactics for lesser crimes. . . . And yet, not long after I spoke to Murray, news outlets reported on the use of genetic geneaology leading to the arrest of a South Dakota woman “charged with murder for allegedly leaving her newborn in a ditch thirty-eight years ago.” Several genetic geneaologists expressed concern about a slippery slope, about the kinds of crime this powerful new technology was being used for, and about the implications of such cases for women’s reproductive and bodily autonomy.

Let’s break that down. By “women’s reproductive and bodily autonomy,” Copeland (who is pro-choice) of course means abortion. Her implication that leaving a helpless newborn in a ditch to die is a “lesser crime” echoes the notion that infanticide is merely a fourth-trimester abortion and should not be penalized. And where Copeland recognizes a “slippery slope,” pro-life advocates should recognize welcome scientific progress.

Science proves that human beings in the womb are living individuals. Once the right to life is restored, scientific advances can provide an avenue for justice when those individuals are victims of violence.