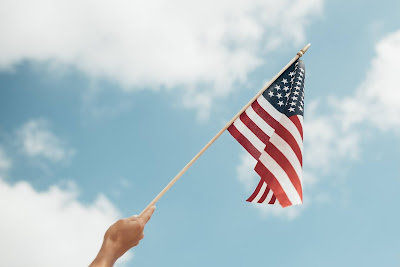 This article is the third in a four-part series examining the abortion records of Democratic vice presidential prospects. We are going in alphabetical order. Click here for part one, which featured Stacey Abrams, Tammy Baldwin, and Karen Bass. Click here for part two, which featured Keisha Lance Bottoms, Tammy Duckworth, and Michele Lujan Grishom.

* * *
Kamala Harris is a United States Senator representing California. Since joining the Senate in 2017, she has built up a reliably pro-abortion voting record — including votes for taxpayer subsidies to the abortion industry, and against protection for third-trimester babies — earning herself a 100% rating from NARAL. She also took unsurprisingly pro-abortion stances during her candidacy for president.

Many pro-life advocates, however, know Sen. Harris best from her prior role: Attorney General of California. As Attorney General, Harris pursued a legal vendetta against pro-life investigative journalist David Daleiden, even going so far as to authorize a baseless raid on his home. No one on Biden’s shortlist respects the rights of unborn children. Sen. Harris, however, takes that disregard a step further by attacking the rights of adults who dare defend unborn children. That makes her, in my opinion, the worst-case scenario.

Laura Kelly is the Governor of Kansas and a former member of the Kansas state legislature. She has been endorsed by Planned Parenthood and EMILY’s List. Gov. Kelly actively opposed a proposed amendment to the Kansas state constitution which would have affirmed that it does not contain a right to an abortion. (Such amendments are not a direct attack on Roe v. Wade; rather, they are used to prevent activist judges from “discovering” abortion rights in state constitutions that go beyond Roe.)
Catherine Cortez Masto is a United States Senator representing Nevada. She is endorsed by Planned Parenthood and, like Sen. Harris, her voting record resulted in a 100% rating from NARAL. In 2016, she ran abortion-related attack ads against her opponent, pro-life physician Rep. Joe Heck, characterizing him as anti-women’s health for voting to shift funds from Planned Parenthood to community health centers.