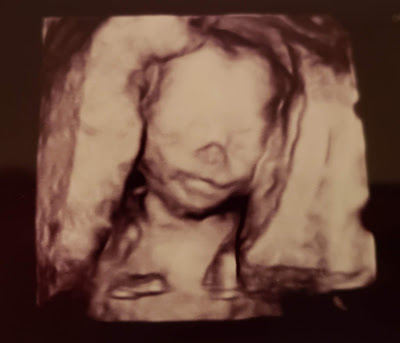 [This is part 20 of a multi-part series chronicling a pregnancy through the lens of “Baby Chris.” Click here for other parts.]

19 weeks after fertilization (21 weeks LMP), Baby Chris is 10.5 inches long and weighs just under 13 ounces; roughly the size of a large carrot. His or her movements are clearly felt by the mother, as “initial fluttering movements turn into full-fledged kicks and nudges.”

If Baby Chris is biologically female, this week marks a significant reproductive milestone. According to the Endowment for Human Development:

By about 19 weeks, the number of oogonia within the ovaries of a female fetus peaks at approximately 7 million. From this point, not only does oogonia production end forever, but their numbers decrease to about 2 million by birth. These oogonia give rise to several thousand primary oocytes.

Learn more about how children grow in the womb by downloading the free “See Baby” app on your device! 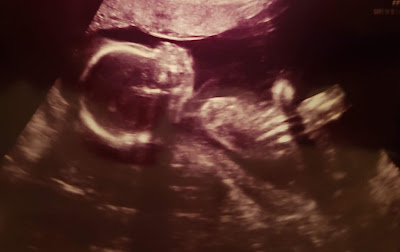 It’s not about bodily autonomy. Here’s how we know.

Recap: SPL at the Democrats for Life of America Conference
Scroll to top