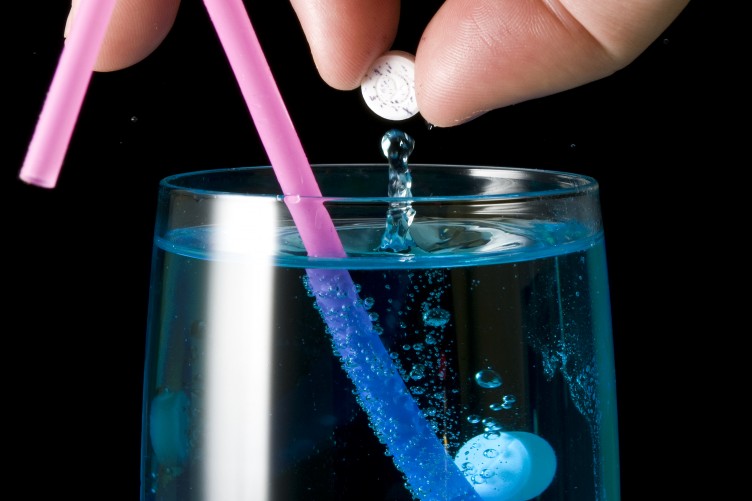 Mother Jones has an article in its April/May issue entitled “She Started Selling Abortion Pills Online. Then the Feds Showed Up.”

Quick pause for alternate headlines that more accurately capture the tone of the piece:
Anyway, moving on. The article is about Ursula Wing, who sold abortion drugs out of her apartment and advertised in the comments section of a blog. This is, unsurprisingly, illegal. As stated in the article, abortion drugs “may be distributed only in a clinical setting by a certified provider” per FDA regulations.
Ms. Wing did it anyway, because “she needed money to pay legal fees during a protracted custody dispute with her former partner.” She didn’t see herself as an activist at first, although she was an abortion supporter and had herself terminated the life of one of her children with drugs purchased over the internet before becoming a vendor.
She sold abortion drugs to over 2,000 customers before finally getting caught. And how was she caught? Glad you asked:

An attorney told her that the FDA learned about her business when a Wisconsin man named Jeffrey Smith was arrested in February 2018 for allegedly slipping mifepristone into the drink of a woman who was pregnant with their child. Smith had twice ordered packages from Wing’s site, according to police documents. He has pleaded not guilty to attempted first-degree homicide of an unborn child. Wing is still waiting to be indicted.

If Ms. Wing were actually “pro-choice,” actually a feminist, actually cared at all about women, you’d think she would be horrified that her product was used to end a wanted pregnancy against a woman’s will. You’d expect, at the very least, some discussion of how online abortion vendors might verify that their customers are actually pregnant. (Kind of like those FDA-certified people verify in a “clinical setting.” Gosh, might there be a reason for that requirement?)
But no, of course not.

Among people advocating or providing access to self-managed abortion, there is some tension between those who aim to serve women in need without drawing attention and those who want to stir things up. Wing has found herself unexpectedly in the latter group. She was glad to go on quietly undermining the law, providing pills to customers who came across her website. Now, against her own attorney’s advice, she’s speaking out. “I want some copycats,” she says. “There’s not enough people doing this.”

She wants copycats. She wants more women put at risk. She thinks she’s a hero.
I hope Ms. Wing is indicted as an accessory to homicide, and soon, before anyone else gets hurt.
P.S.—In October 2017, the ACLU sued the FDA to get rid of the abortion drug restrictions. If the ACLU is successful, abortion will become even more “accessible” to abusive men. The lawsuit is ongoing.
[Help make sure chemical abortion pills don’t end up in the wrong hands: report illegal distribution of abortion pills to the FDA. Read more here, from HowToBeProLife.com.]

We asked, you answered: why did you convert from being pro-choice to pro-life?

Abortionist: “It made an awful lot of money”

It’s about life AND about women’s safety

Life: A Difficult Choice, but Still the Right Choice Tonight: “Keep your ideology off my biology” presentation
Scroll to top