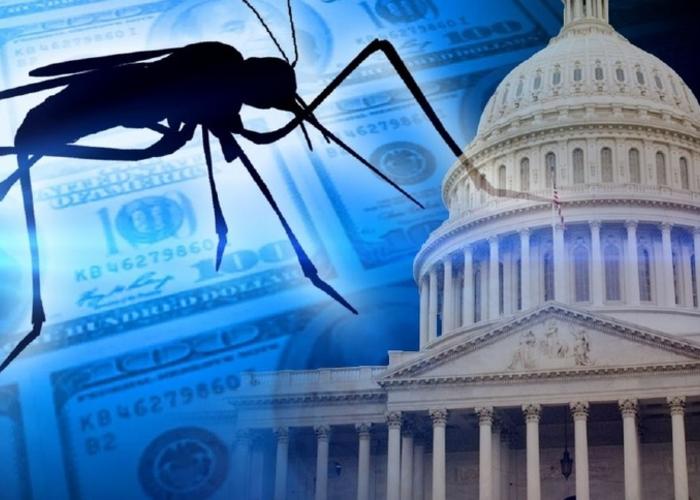 The petition site Care2 is currently home to the baldest pro-abortion lie I have seen in quite a while, and that’s saying something. The petition demands that Congress “pass [a] Zika funding bill without defunding Planned Parenthood.”

The Zika virus is transmitted through mosquitoes, and is also sexually transmitted. Pregnant women and unborn children are at highest risk. Yet the current Zika bill includes provisions that would also defund Planned Parenthood, which is why Democrats refused to let the bill pass. Planned Parenthood is one of the most valuable assets to pregnant women in America, especially those who are uninsured or low-income. To fund Zika research while defunding Planned Parenthood simply makes no sense.

We cannot wait any longer to financially support Zika research, but we cannot allow a bill to pass that strips funding from a key women’s health care provider.

Surprise: it “makes no sense” because it never happened! Believe me, if we’d actually managed to defund Planned Parenthood, I’d be the first one celebrating from the rooftops. It’s just not true.

Here’s what actually happened. The House of Representatives, which has a pro-life majority, passed a bill that would have put $1.1 billion toward fighting Zika. Much of that money would have gone to research and mosquito control, with the rest going to health care charities on the ground in vulnerable regions like Puerto Rico and Florida. The recipients of the funding were specifically named.

Planned Parenthood wasn’t on the list for this new money.

With a sense of entitlement that would put most people to shame, Planned Parenthood cried that it was being “defunded” and demanded that the Senators in its pocket vote against the Zika funding bill. Which they did, on a 52-48 vote.

Planned Parenthood would not have been “stripped of funding” in any way, shape, or form. Uncontroversial community health centers would have received much-needed resources to combat the virus. But that didn’t happen, because Planned Parenthood didn’t get its protection money. Nice Zika funding bill you’ve got there. It would be a shame if something were to happen to it…


The Zika virus is bound to get more media attention as the Olympic games progress, and I’m sure we’ll see more pro-abortion lies. Keep this article handy.

And if any of you were on the fence about whether Planned Parenthood does more harm than good, I hope this incident has convinced you. Planned Parenthood’s prioritization of money over women’s health could not be more obvious.