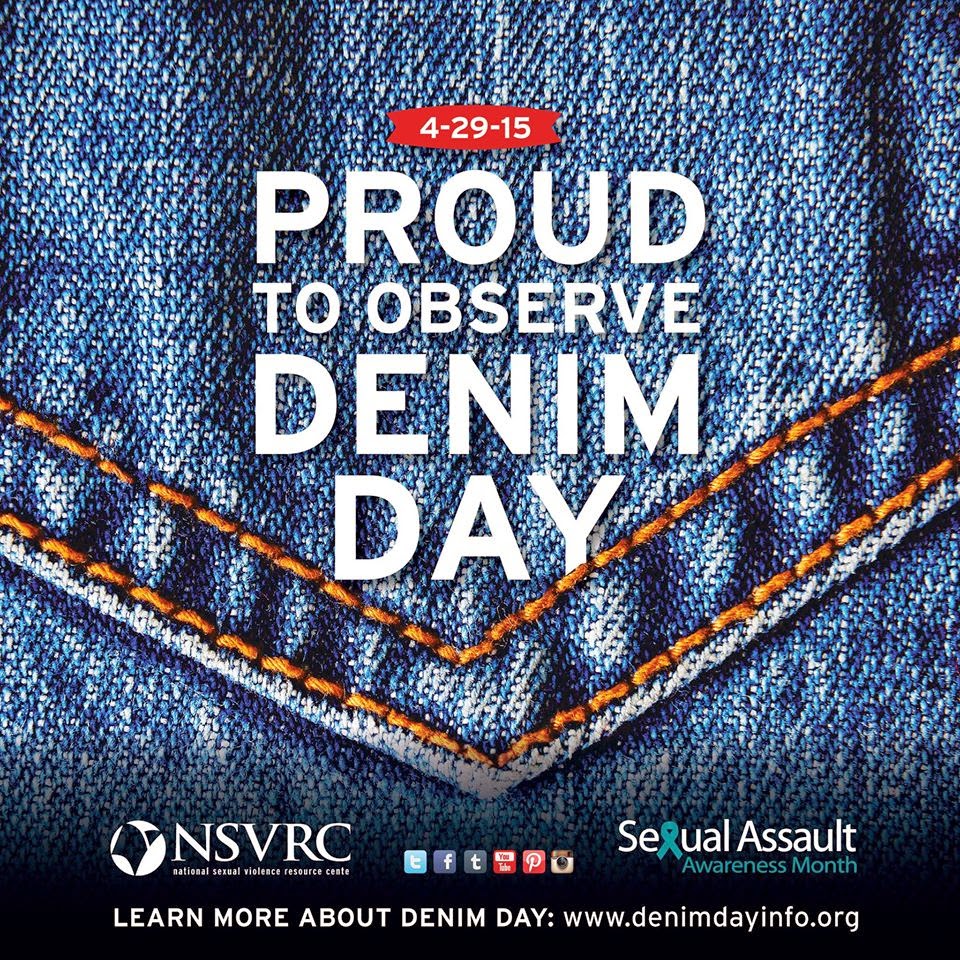 In 1992, in a small town outside of Naples, Italy, a young woman accused her 45-year-old driving instructor of brutally raping her during a driving lesson. She told police that he drove her to an isolated area, forced her out of the car, and raped her.

He was convicted on lesser charges and later convicted on all charges by an appeals court in 1998. He was sentenced to 34 months in prison before the case made its way to the Italian high court. There, the sentence was overturned based on the justices’ belief that since the victim wore tight jeans that were not easily removed, she must have helped her rapist remove them.

The justices declared that this was not an act of rape, but consensual sex. This decision outraged lawmakers and organizations not only in Italy, but worldwide. Female members of Italian Parliament protested on the steps of the Supreme Court by wearing jeans. Immediately, this image spread. In Sacramento, Calif., members of the California Senate and Assembly followed suit by wearing jeans on the steps of the Capitol.

Whether or not you wear denim today, we encourage you to give to anti-violence groups in your community. Cash donations are the obvious option. Women’s shelters also report a need for toiletries and hygiene items.

This family chose life in more ways than one