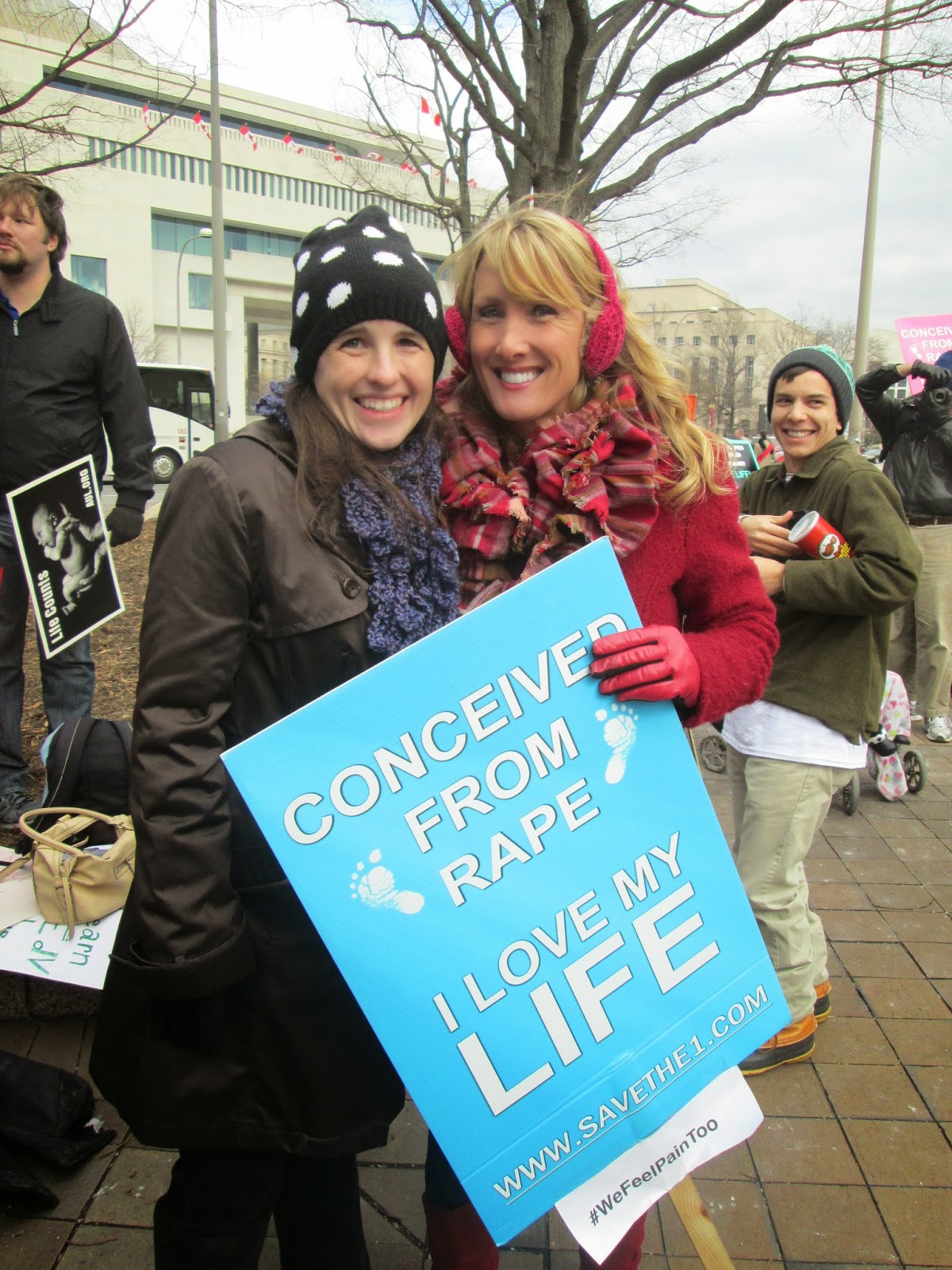 At the March for Life, I had the good fortune to bump into my friend Rebecca Kiessling. Kiessling, like me, is pro-life and an attorney. Kiessling, however, has a special area of advocacy: she is active in Save the 1, a pro-life organization for mothers who survived rape and children conceived in rape. Kiessling herself was conceived in a sexual assault just a few years before Roe v. Wade.
Kiessling is also on the board of directors of Hope After Rape Conception, which is fighting a crucial battle to reform child custody laws. A majority of states have no laws preventing rapists from obtaining custody or visitation of the children conceived through their violence. Absent such laws, a mother choosing life after rape faces the horrifying prospect of an 18-year co-parenting relationship with her rapist. Very understandably, people in that impossible situation are under tremendous pressure to abort.
Hope After Rape Conception is working to change that through legislation.
We’ve written previously that some progress is being made at the state level. But that progress has been slow. And as a practical matter, given that the rapist, survivor, and/or child may move from one state to another, a uniform nationwide solution is called for.*
Rebecca Kiessling and Hope After Rape Conception is calling on the pro-life community to support the Rape Survivor Child Custody Act. The RSCCA rewards states that protect survivors from custody claims with federal grant money, which will hopefully speed along the process of getting appropriate legislation enacted in all 50 states.
The RSCCA was introduced in the 113th Congress, but despite obvious popular support, was not enacted. Nobody in their right mind wants rapists to have custody of their victims’ children, but due to a lack of awareness and the general inertia of Congress, it simply wasn’t a priority.
It’s up to us to make it a priority for the 114th Congress.
Contacting your legislators is easy. Click here for your Representatives and here for your Senators. Take five minutes out of your day to email them, then tell a friend. It’s the least we can do for the families who have courageously chosen life after rape. 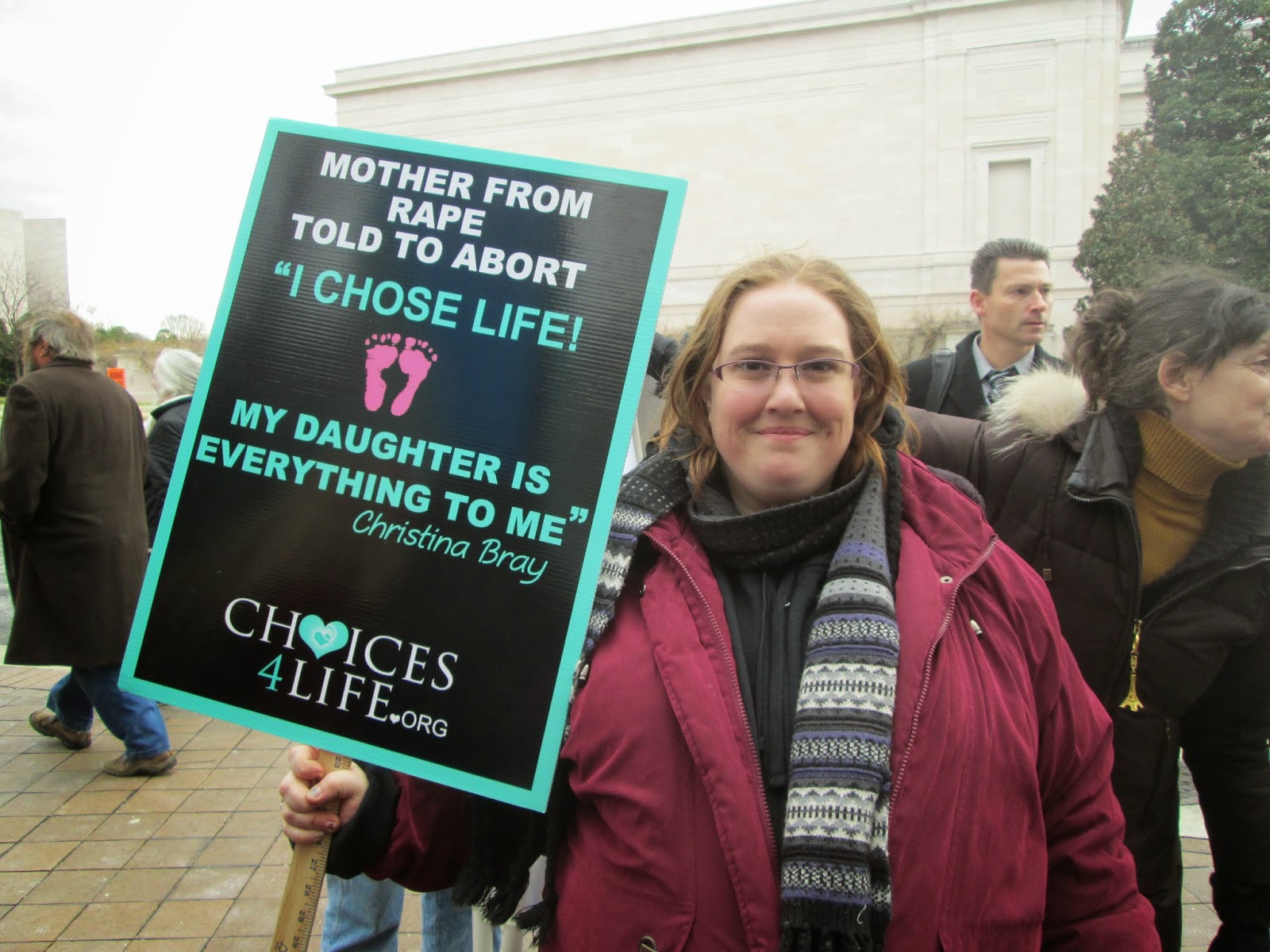 *Historically, this wouldn’t be the first time Congress intervened after seeing the need for nationwide uniformity in custody battles; see the Parental Kidnapping Prevention Act, enacted in 1980. 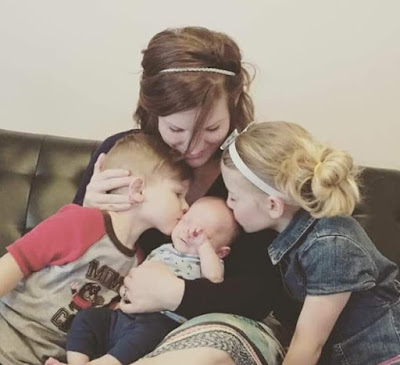 Love Was Louder Than My Rape
0 replies