The Irish Times is infamous within the pro-life movement for irresponsibly running with the story that a young woman named Savita Halappanavar had died because she was denied an abortion. Irish pro-lifers familiar with Irish medical practice were skeptical— and sure enough, the reporter later admitted that Savita may not have wanted an abortion at all. Of course, the damage was already done. Far more people read a headline than a retraction.

Perhaps that was the purpose. As this very well-done video documents, the Irish Times has a long-standing bias against defenders of life.

Of course, pro-abortion media bias is not limited to Ireland; the United States suffers from it in spades. We should always take abortion stories with a grain of salt. 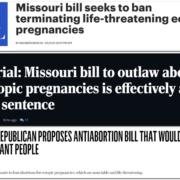 Sex-Selective Abortion on the Rise Internationally 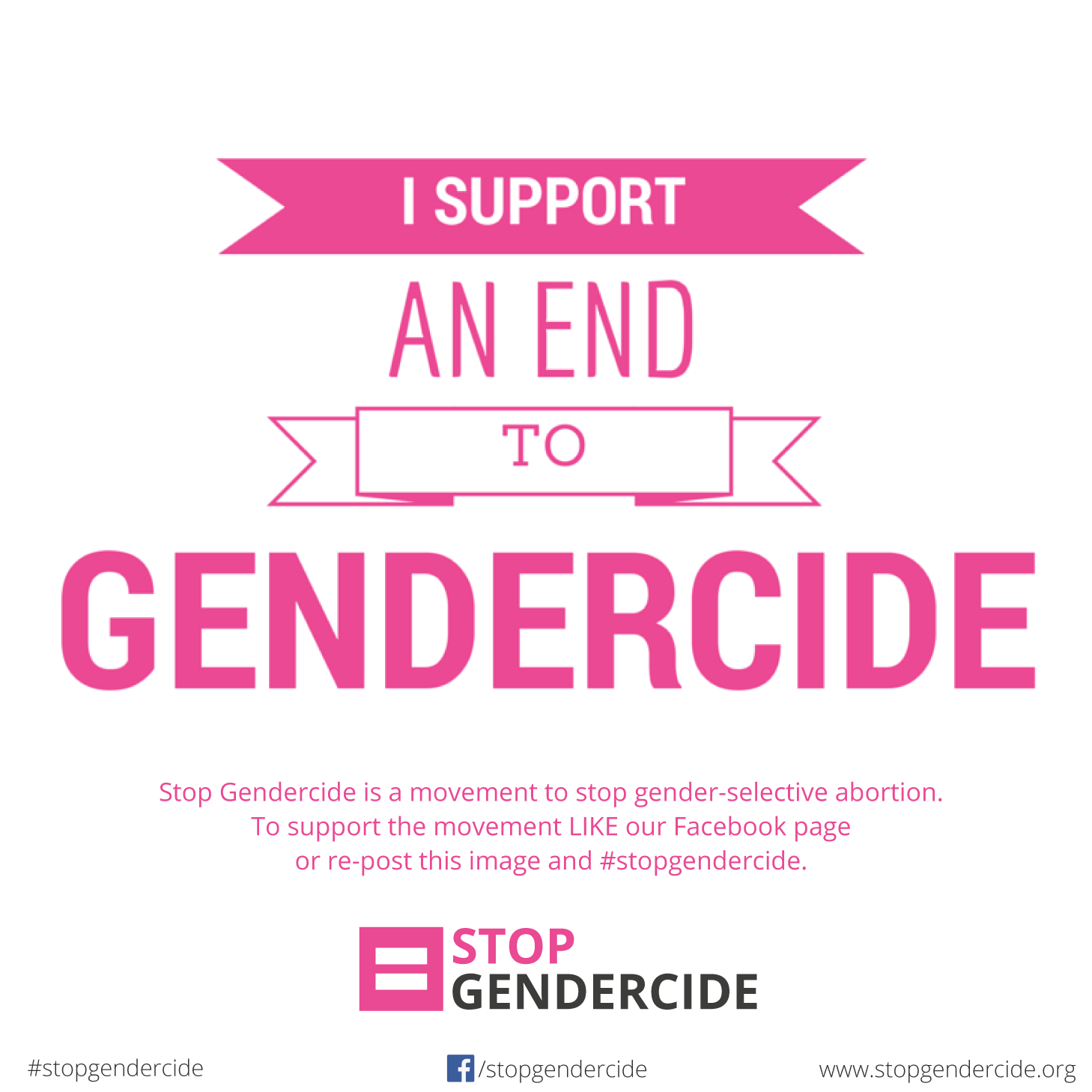 No, Missouri is not outlawing treatment for ectopic pregnancy

Pro-life Activist in China May be Released from Prison