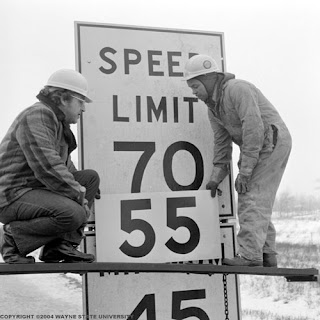 I believe that abortion should be far more legally restricted
than it currently is, but I don’t think it should be illegal in every
circumstance.  I think abortion should be
legal if the mother’s life is threatened, for example, or if the mother was raped
(see more here.)
Because of my particular perspective, I’ve had both
pro-choicers and pro-lifers tell me that I want to punish various people.  Some pro-choicers insist that being
anti-abortion is about punishing women.  Some pro-lifers insist that having
a rape exception is about punishing the fetus conceived in rape.  I
disagree on both counts, and for the same reason.
To punish is to “subject
to pain, loss, confinement, death, etc., as
a penalty for some offense, transgression, or fault.”  [Emphasis added.]
This is a claim about
motivation, not effect.
There’s no denying that restricting abortion is restricting
options for women, and would serve to prevent women who greatly desire
abortions from obtaining them.  There’s
no denying that having a rape exception allows the death of fetuses conceived
in rape.  But in order for these
situations to constitute punishment,
they must be enforced with the goal of penalizing.  It’s not just the effect that matters—the motivation
matters as well.
It’s possible—indeed, it happens all the time—for people
with completely different motivations to desire the same effect, as I’ve discussed before.  If you want to
punish women you may want stricter abortion laws.  If you want to protect fetal life you may
also want stricter abortion laws.  If you
want to punish babies conceived in rape you may want a rape exception.  If you want to protect bodily integrity you
may also want a rape exception.
Step outside the abortion debate for a moment, and consider this
line of thinking as applied to other situations.  If you want everyone to know that those who
support homosexuality are going to hell, you may support the Westboro Baptist
Church’s right to protest.  If you want
to protect free speech, you may also support that right.  If you want hothead motorists to feel
frustrated having to drive less than 80 mph on the highway, you may support
speed limits.  If you want safer driving
conditions for everyone, you may also support speed limits.  Imagine telling someone you support speed
limits on highways, and they tell you “You just want to punish people who like
to drive quickly!”
In every case, there are some people who may desire the outcome
because they see it as a punishment, and other people who may desire the same outcome because they see it as
a protection.  Someone may view the
outcome as a punishment, but that doesn’t mean every person seeking that
outcome wants to punish.

Assigning false motivations, and trying to get people to defend motivations
they don’t even hold, is just a distraction.
This disconnect (or, in some cases, purposeful misdirection) prevents a
true understanding of the opposition’s stance.
For those who just want to troll, I guess that works out.  But for those who want to have meaningful
dialogue or proper debate, I have a suggestion: don’t tell people how they
feel, or why they do what they do.  Let
them tell you instead. 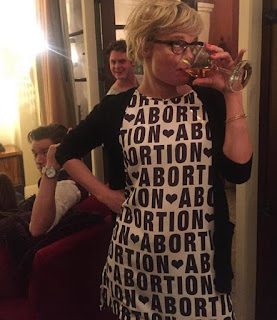 Is abortion justifiable in the hard cases? Part II

Why I am Agnostic and Pro-life
36 replies