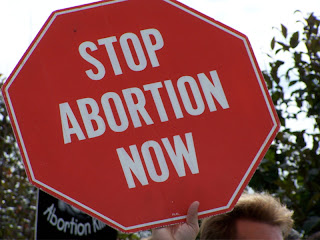 “We are the generation that will end abortion.”
“I am an abortion abolitionist.”
“No more babies die, no more women cry.”
All popular slogans, which elicit a familiar response from our loyal opposition: “You’ll never end abortion! Abortion has been practiced for millenia!”

To some extent, they’re right. After all, burglary is illegal and socially condemned, but we still have burglary and probably always will. We cannot create a crime-free utopia. And consider murder outside the womb: incredibly, nearly four in ten murders in the United States go unsolved!

So what does pro-life victory mean?

Consider the original abolitionist movement, from which we as pro-lifers frequently draw inspiration. It’s easy to forget, but slavery is still happening. In today’s version, slaves typically labor in the sex trade rather than in cotton fields. Sadly, the abolitionist movement failed to completely end slavery.

And yet, it would surely be wrong to dismiss the abolitionist movement as a failure. Abolitionists ushered in a revolution. They made slavery illegal, transformed the lives of millions of African Americans, and paved the way for the civil rights movement, where the full personhood of Black people was finally recognized.

That is the kind of radical social transformation that we seek as pro-lifers. Society will always suffer from individuals who refuse to respect the rights of others, but we don’t have to take it sitting down! Pro-life victory means creating a society that recognizes the humanity of unborn children. We will make abortion unthinkable, just as it is unthinkable for any American to own a slave today.

The theme of the Students for Life of America conference this year is “Envision a World Without Abortion.” It is focused on what pro-life victory means, and how we can get there. I hope you’ll join Secular Pro-Life and thousands of other activists to discuss these vital issues. Together, we can restore the right to life for all. 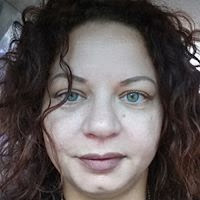 Facts are not gaffes

“Except in the Womb”

“How could she not know she was pregnant?”
0 replies

Coerced abortion makes mockery of “choice” What about civil disobedience?
Scroll to top