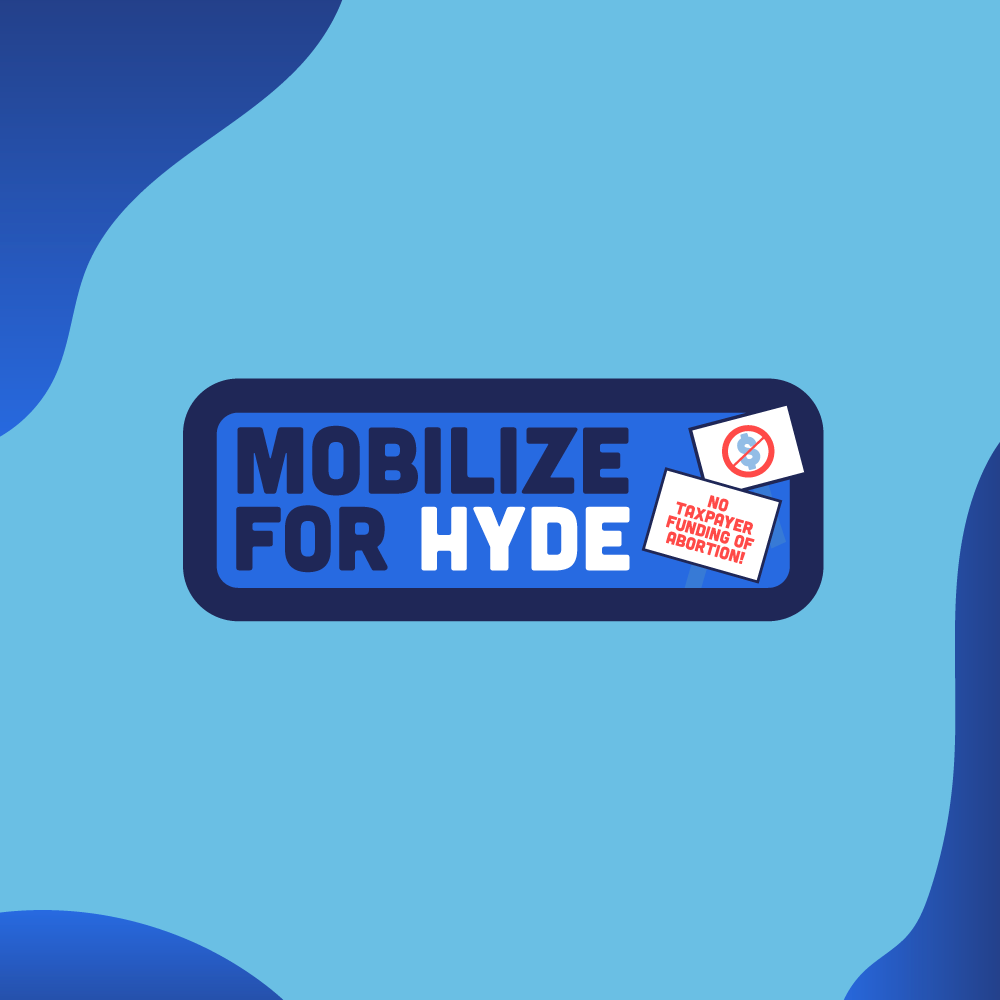 This article is especially important for those of you who live in Georgia, Massachusetts, New York, Ohio, Pennsylvania, Rhode Island, South Carolina, Tennessee, or Texas.

Congress is in recess and its members are home to engage with their constituents. This is the perfect time to talk to your representatives about the importance of the Hyde Amendment. This bipartisan measure stops taxpayer funding of abortion, particularly through the Medicaid program. Over 2.4 million Americans are alive today thanks to the Hyde Amendment.

But where we see neighbors, classmates, and friends, the abortion industry sees lost revenue. The “pro-choice” lobby has been gunning for repeal of the Hyde Amendment, putting pressure on Democratic lawmakers to withdraw their support and enact a budget full of abortion industry subsidies.
Democrats for Life of America has identified Democratic representatives who have voted for the Hyde Amendment in the past and need encouragement from their voters to do so again. In partnership with Students for Life of America and other groups, they will be holding “Mobilize for Hyde” rallies this Friday, July 9 at 11:00 a.m. local time at each of the following locations:
Taxpayer-funded abortion is deadly for children — and politically unpopular enough to be deadly for a Congressional career, too. If you are able to attend any of the above rallies, do your part to hold elected officials accountable!