The internet is a wonderful thing. Obviously. How did we ever live without facebook, YouTube, and cat memes? But the internet has also made it easy for racist, fascist types to find each other and spew venom.

You may have heard Hillary Clinton’s speech about the “alt Right” recently. Cracked (not just a humor mag!) does a good job of explaining the alt Right’s internet presence. In a nutshell, if you are a decent human being, and you ever stumble upon one of their websites, you will feel gross.

But there is one alt Right article that is, in a perverse way, worth your time. I don’t know what brave soul first dug into the depths to find it, but it’s been circulating in pro-life circles for a few days, for reasons that the author definitely did not intend. It is titled “The Pro-Life Temptation,” and it is a disgusting rant arguing that right to life movement contravenes principles of “racial hygiene,” and therefore members of the alt Right must reject us.

The universal reaction from pro-lifers sharing this article has been “Great! We don’t want you!” We wear the alt Right’s rejection as a badge of pride.

If you’re reluctant to click on the link, I get it. Like I said, the alt Right is gross. Also, spending too much time on such a site probably gets you on a secret list. So here’s the breakdown of his argument (complete with quotes that would be right at home in Margaret Sanger’s personal library), and Secular Pro-Life’s official responses.

Now would be a good time for me to point out that this blog post is not safe for work.

First of all, the pro-life position is clearly dysgenic. A 2011 study showed that in 2008, while 16 percent of women aged 15-44 lived below the poverty line, among women who had abortions, the number was 42 percent. Hispanic and African-American women made up a combined 31 percent of this age group, but almost 55 percent of those who chose to terminate a pregnancy. The reasons behind these patterns aren’t hard to figure out. In a world with reliable birth control, it is quite easy to avoid an unwanted pregnancy; the only ones who can’t are the least intelligent and responsible members of society: women who are disproportionately Black, Hispanic, and poor.

The alt Right is skeptical, to say the least, of concepts like “equality” and “human rights,” especially as bases for policy. The unborn fetus has no connection to anyone else in the community. If it is not even wanted by its own mother, criminalizing abortion means that the state must step in and say that the individual has rights as an individual, despite its lack of connection to any larger social group. 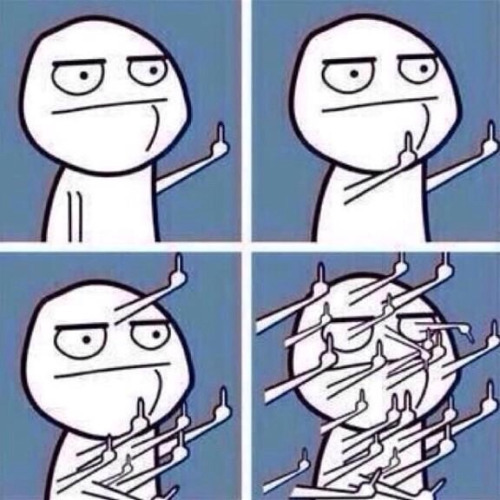 In the popular imagination, the pro-life movement is associated with opposition to women’s liberation and the rest of the leftist agenda. In reality, its positions lead to dysgenics and are justified through appeals to the same universalist principles that are allowing mass Third World immigration and other forms of suicidal liberalism.

In all seriousness, it’s a bizarre feeling to receive the much-wished-for recognition that the pro-life movement is about human rights, not misogyny… and then be rejected on that basis. So it goes.

And to our reasonable, moderate pro-choice readers: I’m genuinely sorry that you have to deal with these creeps.

A Note on Cognitive Dissonance
Scroll to top