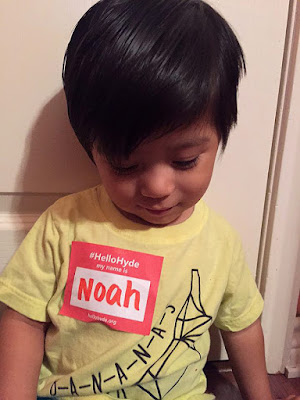 For months, we’ve hinted at an upcoming campaign to support the Hyde Amendment. Today, we finally go public. Our press release is below.

The short version: we are going to flood the internet with photos of people who have been born through the Medicaid program. These are the voices that matter most, because a significant fraction of young Medicaid recipients would be dead today if not for the Hyde Amendment. In fact, the Hyde Amendment is credited with preventing over a million abortions.

The big event is September 30 (the 40th anniversary of the Hyde Amendment’s enactment), but we need your help today. Here are three things you can do right now to support #HelloHyde:

The #HelloHyde campaign is coordinated by Secular Pro-Life, an organization that unites people of every faith and no faith to promote the right to life.
# # # 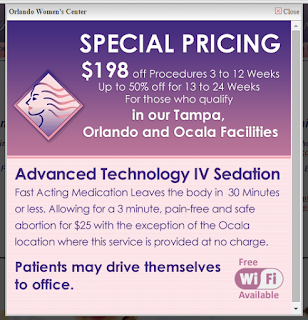 Sister of abortion victim suffers the consequences of malpractice