On Wednesday, the R-Word project (coordinated by Best Buddies and the Special Olympics) ran a social media campaign called “Spread the word to end the word.” The goal of the project is to make use of the disparaging word “retarded” unacceptable.

The pro-life movement, of course, overlaps significantly with the disability rights movement. SPL failed to learn about and promote the R-Word’s social media campaign in advance (our bad), so to make up for it, we’ve gathered a few of our favorite tweets from the campaign.

It’s Spread the Word to End the Word Day. I pledge to @EndTheWord for my daughter, who continues to inspire me! pic.twitter.com/spwPxCW72k
— Kim Olivito (@kolivito) March 4, 2015

The only r-word I acknowledge is respect. Pledge with me to end the r-word for amazing people like these @EndTheWord pic.twitter.com/M6hjeM1Dwe
— Lindsey Brannen (@LindseyBrannen) March 4, 2015

I pledge to @EndTheWord for my wonderful little sister who makes everyday worth living 💕 pic.twitter.com/VXIx0xOkBk
— Gina Novario (@g_novario) March 4, 2015

When she got a prenatal Down syndrome diagnosis, her doctor wouldn’t stop suggesting abortion. 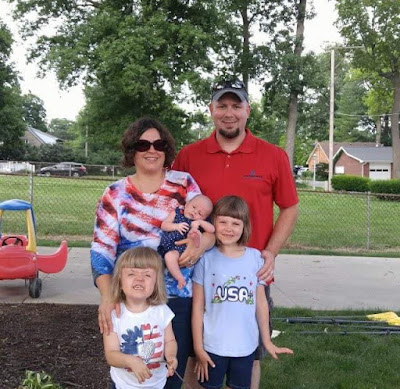 Every Child is a Wanted Child
0 replies

There’s no such thing as fetus fetishists
Scroll to top