“Website Under Deconstruction” is a new series of SPL blog posts in which we deconstruct bizarre, disingenuous, and otherwise noteworthy statements on abortion center websites.

First up is Reproductive Health Services of Montgomery. It doesn’t disappoint. The very first sentence on its homepage is incredible:

Wow! Who knew that until about 30 years ago, nobody provided health care for women in Alabama!* Abortion proponents have always had a tendency to treat “abortion” and “health care for women” as synonymous, but this just takes it to a new level of ridiculousness.

Then we have the “Abortion Services” page, which discusses the initial visit, 24-hour waiting period, and second visit for abortion surgery. It informs potential patients that they are prohibited from bringing cell phones into the building, ostensibly for “privacy and security reasons.” So in the event of a complication, they’ll just have to trust the abortionist to call an ambulance. Good luck with that. Other helpful advice includes “Please do not bring small children with you on the surgery day” (except of course for the ones who will be killed “using gentle suctioning”).

There is also a page entitled “Patient Comments,” but upon a close reading, the comments appear to come from political supporters rather than patients. None say anything specific about having had an abortion at RHS (e.g. “The staff treated me well”). One talks about having an abortion in 1973 (before RHS existed); another identifies herself as the mother of a newborn; another talks about wanting abortion to be legal when her four-year-old daughter grows up; and another refers to women she knows who have had abortions, rather than referring to herself.

The comment that really gave me chills, though, was the last one:

“I have cared for 53 foster teenagers, most of them born unwanted. I couldn’t appreciate what you are doing more!”

Dude. If you truly believe that the children in your care would have been better off dead, you have no business whatsoever being a foster parent. I hope those 53 teenagers got out of this person’s home with some measure of their self-esteem intact.

*For context, bear in mind that the University of Alabama-Birmingham Medical School has been training ob/gyns since 1945. Of course, that does not mean that there were no ob/gyns in Alabama prior to 1945. It does, however, mean that RHS is completely off base. 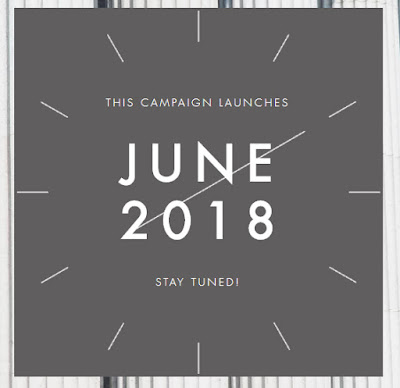 Three pro-life things to do this Valentine’s Day