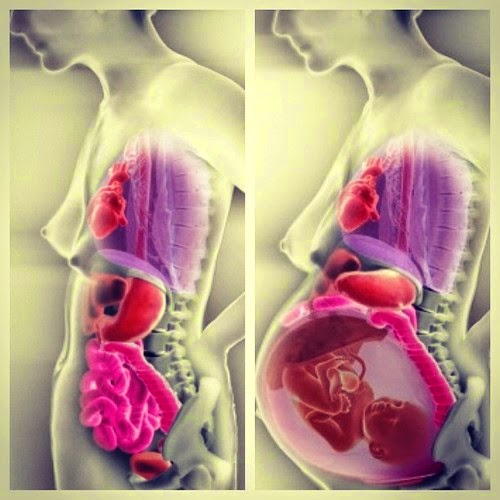 Of course pregnancy isn’t an illness. It even has some long-term health benefits. But it still can be a very trying situation, even for women with planned, wanted pregnancies. Please keep that in mind as you talk about pregnancy in the context of the abortion debate–or in any context, really.

Expect More: Abortion Views, Expert Opinions and Why We Can Win Much Sooner... Scroll to top