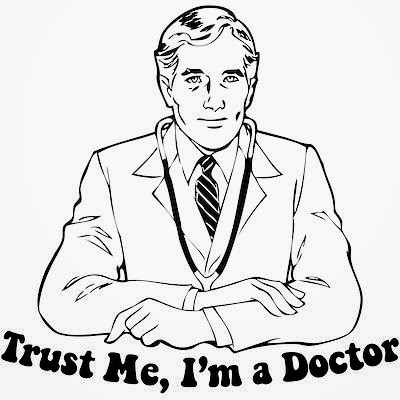 [Today’s guest post by Nate Sheets is the fourth of a series. The next post in the series will arrive sometime next week.]

When we would rather trust another person’s opinion over any evidence presented, we may very well be appealing to authority. Again, remember that with logical fallacies, we are focusing on nothing more than the argument being made at the time by either party: does the authority we cite have evidence to support the claim, or are we using their position, title, or experiences as the evidence?

The Balance of Expert Opinion and Appealing to Authority
In the midst of creating a case for our side in an argument, it is common to quote experts on any variety of subjects. In the pro-life arena, many people quote doctors, previous abortion directors, or women who have had abortions in an attempt to solidify their defense of their position.

But appealing to authority occurs when the person arguing either directly or indirectly uses another person’s “authority” as the basis for the validity to a claim.

Experts Can Be Wrong/Biased, and Experts Can Be Misquoted
A former abortion clinic director may make a statement which is false. To assert, “Planned Parenthood has abortion quotas–Cindy Larson [fictitious former clinic director] says so” is an appeal to authority. Other evidence (preferably non-anecdotal) needs to be presented, such as an internal document or a transcript of a conversation between clinic workers–and then we can evaluate how accurate or relevant that evidence is. 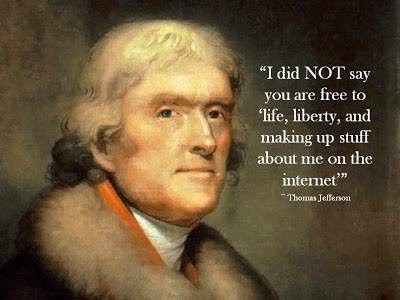 Additionally, we can skew an opponent’s expert’s quote as a way to support our own point of view. An abortionist admitting that life begins “at conception” seems like an “aha!” kind of moment, except that what an abortionist says about when life begins isn’t evidence: it’s their opinion. Likewise, many other abortionists may say that life doesn’t begin at conception, so where does that leave us? We can only look at the evidence for when life begins and, if there is controversy (hint hint: there is!), examine the evidence on both sides and draw a conclusion.

Appeals to Authority are Often Uncited Assertions
Most appeals to authority (at least in my experience) are just generalizations of a supposed authority’s opinion, but they lack any actual detail. This is a good sign that a person is appealing to authority rather than citing to support evidence. Some examples are below.

There is a fine line between citing sources as evidence and appealing to authority. When in doubt, ask yourself if you are presenting actual evidence or simply summarizing another person’s position.