All Our Lives won the contest at Conversations for a Better World that we advertised earlier.

Their entry, which unambiguously states that they are “pro every life, born and unborn,” will be featured on the Women Deliver website for a month. They deserve it, having earned the most votes, but I was fairly shocked that Women Deliver didn’t find an excuse to deny their prize, especially in light of the pathetic censorship that took place at the Women Deliver conference:

According to the Ugandan attendee, conference organizers were heard telling attendees that the pink bags contained information that was “anti-human-rights,” “anti-choice,” “anti-life,” and “anti-woman.”

And so it was for that hour that the staff was outside the convention center: attendees received the pink bags, walked across the street, and only to be required to dispose of them inside the building by conference organizers. (And from that point on, conference organizers began inspecting every bag being brought in because, in their words, the conference had been “infiltrated by anti-abortionists.”)

What was inside the pink bags that warranted such an immediate, censorious response?

The “Celebrate Motherhood” bags contained a small plastic fetal model of a 12-week-old unborn child, a small replication of an unborn child’s feet at 10 weeks gestation, a brochure on prenatal development, and a brochure containing information on proven means of reducing maternal mortality rates worldwide (the supposed focus of the conference).

Who knew that the basics of embryology were “anti-choice,” and anti-life too? Sounds like Women Deliver and their pro-abortion friends have a serious issue with the spread of scientific facts. 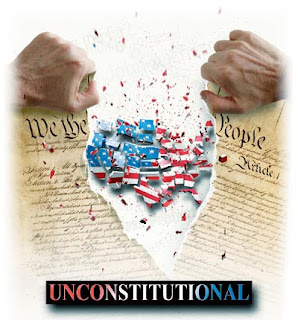