According to Oregon Public Broadcasting, the city of Portland has adopted a new policy allowing city employees to take up to three days of bereavement leave in the event of miscarriage, stillbirth, or abortion. The policy specifies it includes abortions whether medically necessary or not. From the article:

Andrea Miller, president of the National Institute for Reproductive Health, said she believed the policy could help destigmatize a procedure that some employees may feel uncomfortable talking about with anyone, much less their boss.

I was slightly surprised to learn abortion proponents consider bereavement leave destigmatizing. There are some pro-choicers (who increasingly refer to themselves as “pro-abortion”) who argue that abortion is an amoral decision and that calling abortion tragic or saying it should be rare stigmatizes the choice. But bereavement leave for abortion seems to imply abortion is indeed tragic, or at least weighty and difficult. Such a policy seems to undermine the unapologetic pro-abortion narrative.

Deputy city attorney Anne Milligan…told city council members during their deliberations that many employees didn’t feel represented under the old leave rules. At the time, the policy only allowed employees to take time off to mourn people they were related to biologically or through marriage.

…What? Our miscarried and aborted children are related to us biologically. By the old policy’s definitions, they should have already been included.

Either way, I’m glad to see Portland acknowledging pregnancy loss as an event that would warrant bereavement. I’ve written before about how society dismisses early pregnancy loss, much to the distress of many parents experiencing it. I would like our society to acknowledge the significance of early prenatal life and to take better care of people mourning their prenatal children. Allowing time to grieve seems like a step in the right direction. 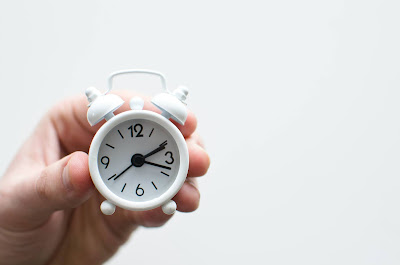 We’re speaking at the Dobbs rally!
Scroll to top