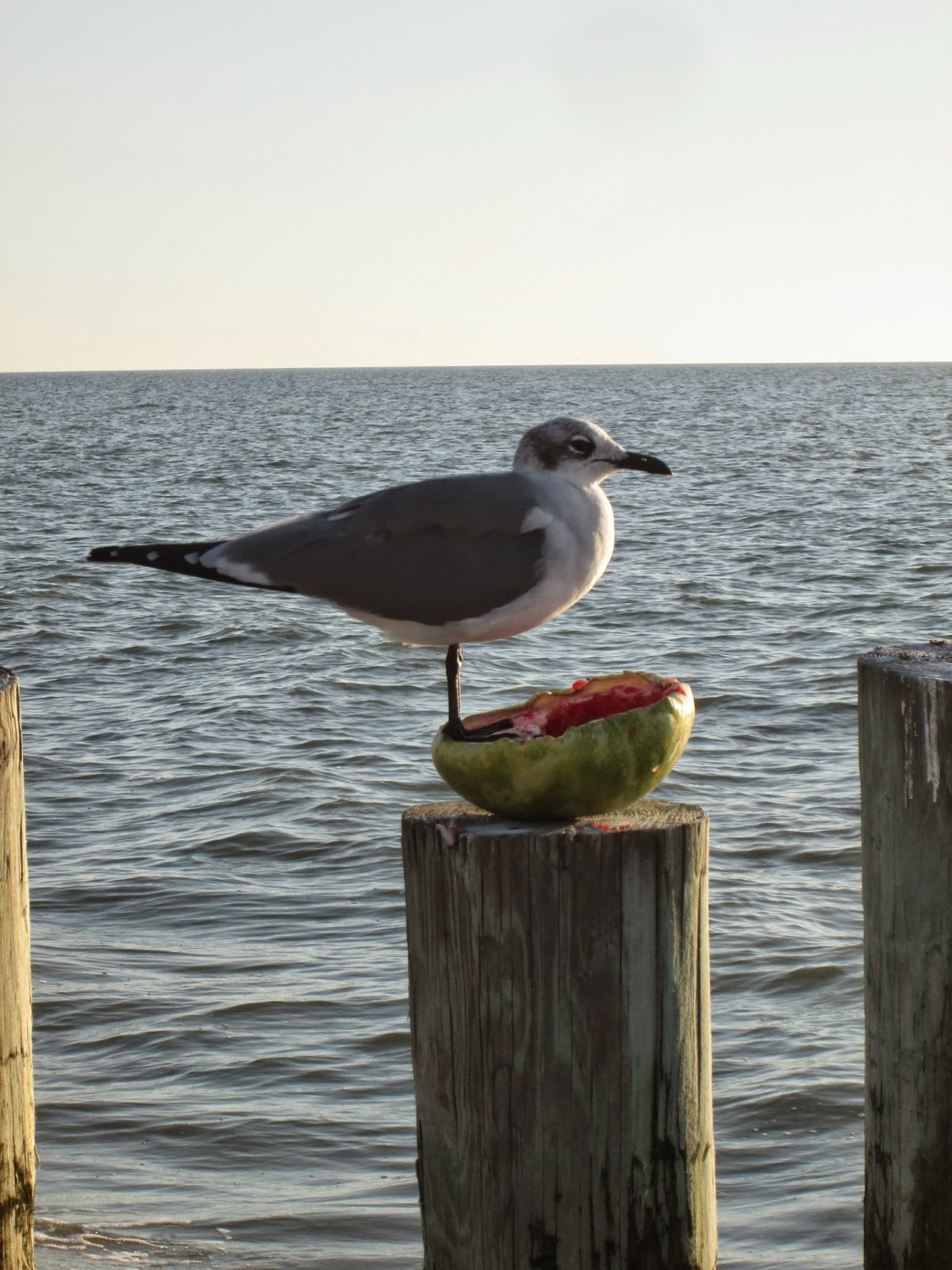 Yesterday was an election day. That’s all that anyone’s going to be talking about today. And that makes things a little tricky for us, since A) SPL isn’t really involved in electoral politics (because we’re non-partisan, and also we couldn’t afford to organize a 501(c)(4) even if we wanted to), and B) we generally write our blog posts a day or two before they’re published (because we’re volunteers, with lives and jobs).

Election coverage is what y’all want, and we can’t provide it. So enjoy this random picture of a very happy seagull, and we’ll be back on Friday.

Working it Out: Audience Participation Requested!
Scroll to top